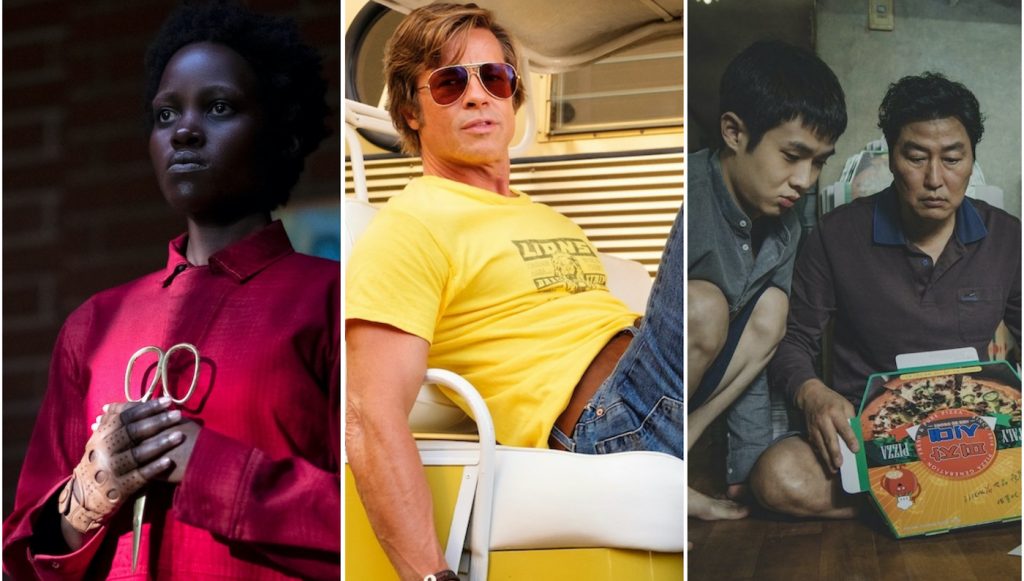 As the end of the year draws near, the world is blanketed in Best Of lists. The best 10 films of the year. The best 20 films of the year. The best albums, the best TV shows, the best this and the best that. You can hardly do better than Slate‘s movie critic Dana Stevens’ year-end list, but if you’re more of a buffet than a sit-down meal kind of person, a simple Google search for the “Best Of” lists will give you enough to read until 2030. This year’s even more intense on the “Best Of” front than usual, considering we’re putting an entire decade behind us. The New Yorker film critic Richard Brody offered his top 27 films of the decade if you’re looking for a deep dive into films you might not have thought of or even seen.

As much as we love—truly love—reading very well informed, very well written lists from critics we admire, sometimes you want the emotional jolt that only one kind of “Best Of” list can provide because it’s not a list at all. It’s a supercut, and nobody does them better than IndieWire‘s David Ehrlich. We love posting his supercuts, as we did last year and the year before that. He’s been doing them since 2012. This year gave Ehrlich and his crack editing skills an insane bounty from which to choose from. Jordan Peele’s Us, Martin Scorsese’s The Irishman, Boon Joon-Ho’s Parasite, Greta Gerwig’s Little Women (yes, there are films in his list that haven’t come out yet)—the best thing about an Ehrlich supercut is the way he finds connections between the most disparate films. There’s horror (Us, Midsommar), humor (The Beach Bum, Knives Out), epic drama (Ad Astra, The Irishman), personal drama (Pain & Glory, Uncut Gems), and documentary (Varda by Agnès), all of which he threads together with infectious joy. You won’t be familiar with every title, but viewed via Ehrlich’s always potent supercut, you will be moved.

THE 25 BEST FILMS OF 2019: A VIDEO COUNTDOWN from david ehrlich on Vimeo.