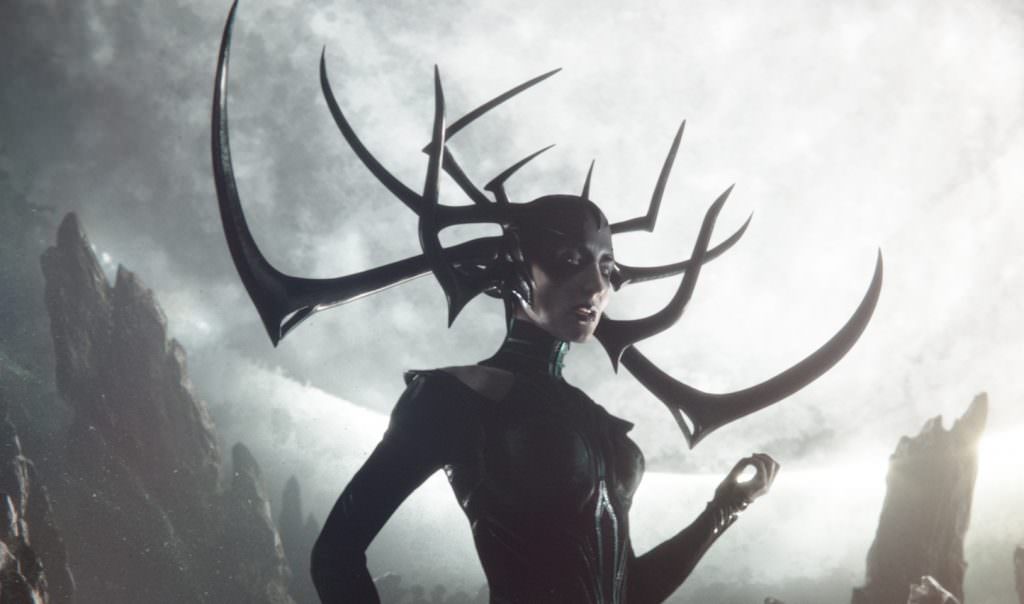 If you’re going to watch but one year-end supercut, you really can’t do better than film critic David Ehrlich’s annual video. Once again Ehrlich has counted down his 25 favorite movies of the year, and the finished product is both a loving homage to a year in film and a work of art itself.

This is meticulous editing work, folks, and a joyous celebration of some of the year’s best films. Ehrlich has done a lot more than simply slap together moments from the year’s best movies; he’s painstakingly paired images, sequences and moments that seem to speak to one another, creating a dialogue between films as disparate as Wonder Woman and Ojka. If you get through even the first minute of the film without getting the chills, you’re made of stouter (or number) stuff than us. Ehrlich’s mastery is in finding the connective tissue between moments in films that otherwise feel like they shouldn’t even be mentioned in the same conversation. Opening with Fleetwood Mac’s deathless “The Chain,” Ehrlich locates the resonances between Gal Gadot’s butt-kicking Wonder Woman, the glorious, colossal hippo-pig at the heart of Okja and Margot Robbie’s Tonya Harding in I, Tonya. And this is just the introduction—the supercut is nearly 13-minutes worth of pure, brilliantly cut cinematic joy.

Moments from Call me By Your Name, Get Out, The Big Sick, The Last Jedi, The Square, The Florida Project, Thor: Ragnarok, A Ghost Story, Personal Shopper, Dunkirk, Phantom Thread, Baby Driver, Blade Runner: 2049 and more speak to year’s wide range of excellent films, from big budget to indie, from war epic to social horror, from battles in galaxies far, far away to young love in 1983 Italy. Ehrlich’s taste is as gloriously eclectic as his editing skills are wondrously captivating. Enjoy.