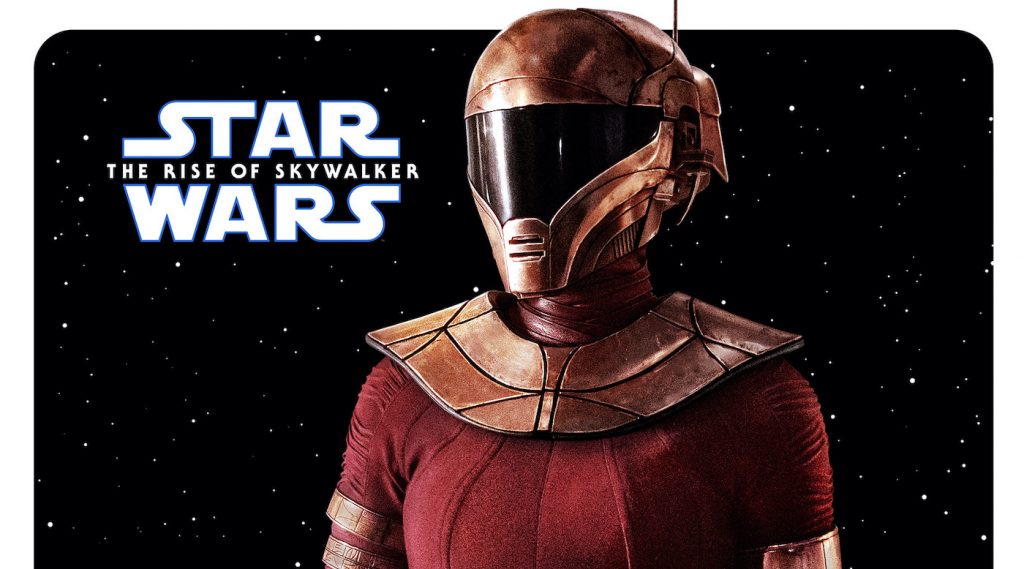 Here are the New Star Wars: The Rise of Skywalker Character Posters

Even though the final trailer for Star Wars: The Rise of Skywalker was technically the last big, extended look we’re likely going to get at the film, that doesn’t mean we won’t be getting bits and pieces until the December 20 premiere. Those bits and pieces have been coming in fast this week, with a fresh TV spot (that includes new footage) and new photos, including one of Poe Dameron flying the Millennium Falcon. Now Disney has revealed 12 new character posters.

The new posters include newcomers Zorii Bliss (Keri Russell) and Jannah (Naomi Ackie), as well as our returning heroes. Notably absent is Luke Skywalker (Mark Hamill). Granted, Luke’s fate was thrown into doubt at the end of The Last Jedi. Is he a Force Ghost now? That seems likely, yet one might have expected him to get a character poster nonetheless.

The end of the Skywalker Saga, which began 42-years ago with George Lucas’s 1977 game-changer Star Wars: Episode IV –  A New Hope, is nigh. We are but a month away from The Rise of Skywalker premiere.

Check out the new posters here:

For more on The Rise of Skywalker, check out the latest TV spot, our breakdown of the final trailer, the final trailer itself, our break down of a bunch of new images, and a look at Rey and Kylo Ren (Adam Driver)’s complicated relationship.