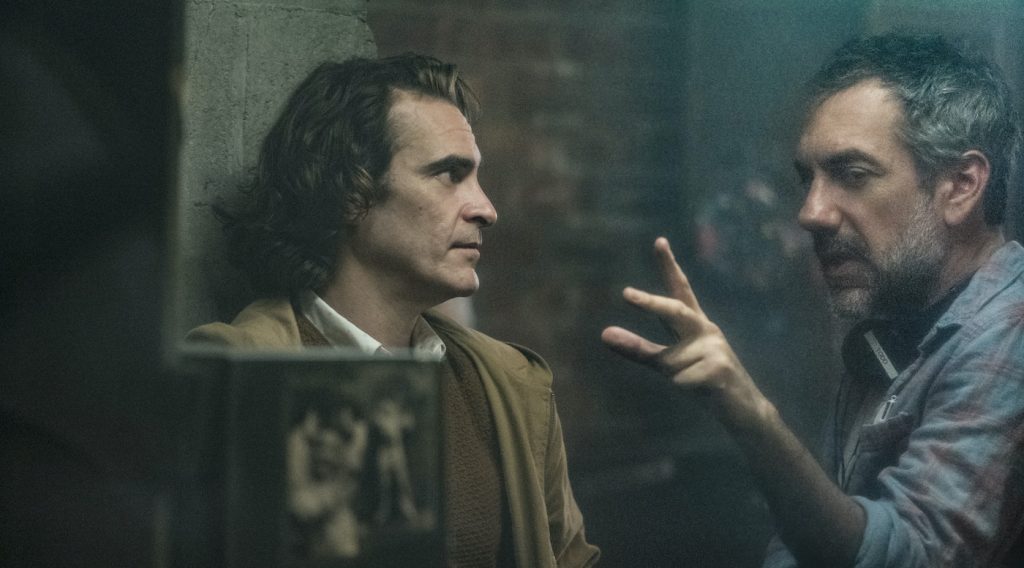 When your supervillain origin story makes that big of an impact and hauls in a record-shattering $1 billion for an R-rated hit, a sequel is almost inevitable. The Hollywood Reporter has the scoop that Todd Phillips and Joaquin Phoenix are in talks to return for a Joker sequel. Screenwriter Scott Silver, who co-wrote Joker with Phillips, would return as well.

Yet there’s more—Phillips might be developing the origin stories of other characters within the DC universe. Currently, Warner Bros. already has a fresh take on Bruce Wayne upcoming with Matt Reeves’ The Batman. Phillips hinted at his own version of a Bruce Wayne origin story with the implication in Joker that Arthur Fleck (Phoenix) and Bruce might be half-brothers—if Arthur’s mother Penny (Frances Conroy) is to be believed.

Considering Bruce Wayne’s origin story is likely off the table, there are plenty of other characters Phillips could take a crack at. THR mentions two: the incredibly powerful alien ruler Darkseid, or Superman nemesis and billionaire mastermind Lex Luthor.

As for a Joker sequel, there would be plenty to explore considering where we left Arthur Fleck in the now famously ambiguous ending. The last time we see the Joker, he’s been incarcerated and is in an asylum after having murdered three rich goons on the subway and TV personality Murray Franklin (Robert De Niro). Did everything we witness in Joker actually happen, or has he been hallucinating portions of it? Are Arthur and Bruce actually half brothers, or was Penny Fleck making that up or imagining it? Now that Arthur has inflamed Gotham and created a violent uprising, will the Joker emerge from the asylum as the Clown Prince of Crime as he has been depicted in previous incarnations, or will Phillips pit the Joker against another villain? What we do know is that it was a very grim and gritty path that Phillips and Phoenix took us down in the original film, and that tone and tenor would likely continue in a sequel.

It will likely be a bit before we know for sure that a Joker sequel is officially happening, but considering the success of the original film, it won’t be the least bit surprising if its confirmed.