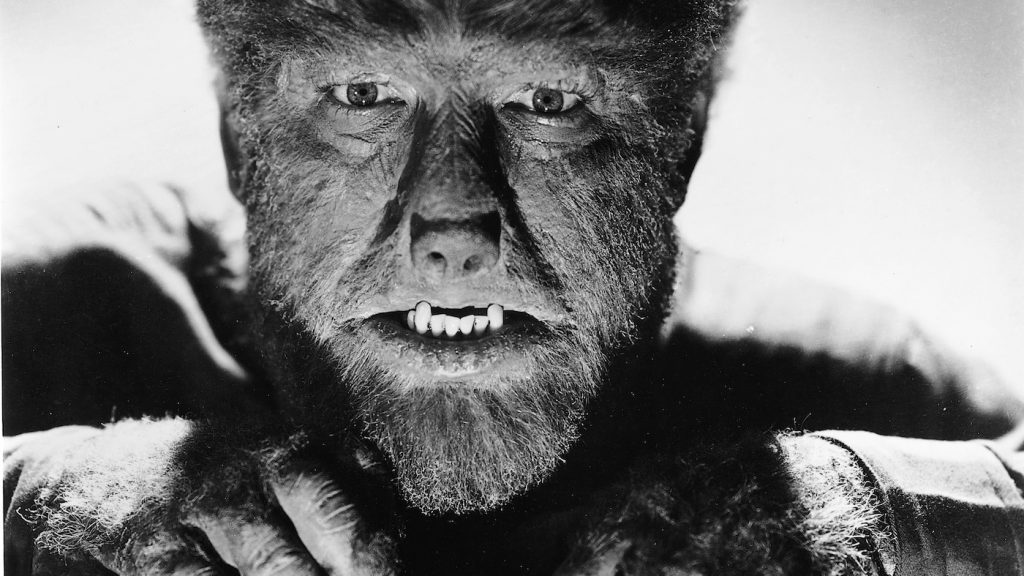 The world of the Hollywood studio archivist is one in which you must keep one eye towards the future and one eye back to the past. You’re responsible for some of the most coveted assets in the film world, but you are always looking ahead—to upcoming productions and fresh opportunities—for those assets to once again become the stuff of movie magic. Jeff Pirtle, Director, Archives & Collections at NBCUniversal, in both temperament and training, is uniquely suited for this role.

“All of the assets are like my children and I love them equally,” Pirtle says diplomatically, but he’s game to dish a few items he really adores. “The original certificate of incorporation for Universal, on April 30, 1912, is one that stands out. It’s the very first piece of paper with the name Universal on it. We’ve also got the original board of directors meeting minutes when the company was formed in 1912. We’ve got the documents of the purchase of the present-day Universal City in 1914, too.”

If you’re wondering whether Pirtle has more ghoulish affair, considering Universal’s rich film history dealing with things that go bump in the night, look no further than the original makeup mold created for Lon Chaney Jr’s face for The Wolf Man (1941), in which Chaney played Larry Talbot, a man whose encounter with a mythic beast turns him into the titular hybrid creature. (You can see Chaney’s full transformation once the makeup designers had their way in the featured image above).

Pirtle has all kinds of incredible stuff like the above under his purview.

“Gregory Peck’s jacket from To Kill a Mocking Bird, Alfred Hitchcock’s script for Psycho, the original set designs for Jaws, and Back to the Future.”

Being an archivist means you’re a film historian of sorts, too. When it comes to the assets under Pirtle’s watchful eye, each piece tells a story. Like that Psycho script, for instance.

“Technically Psycho was a Paramount film when it was first released in 1960, but it was all shot on the Universal lot because Hitchcock was filming his TV show Alfred Hitchcock Presents on our lot, and used the lot to film the whole movie.”

Pirtle and his team work with museums looking to loan certain pieces, as well as any ongoing franchise that might need assets from a film further back along the timeline.

“What our department does is serve as the central reference source for NBC/Universal and our productions,” he says. “We’re the central repository, we collect, preserve, maintain and exhibit all the historically significant props, artwork, vintage postures, executive records, anything that has to do with our company. We loan to museums, we work with our current productions for a franchise film, like when the team making the Jurassic World films wants to reference older films, or for the Fast & Furious and Bourne franchises.”

Pirtle also works on selecting pieces from current films that he thinks might be historically significant down the line. He admits that while there’s no exact science to choosing what might be valuable to future generations, sometimes a film will make it a little easier to know what to pick.

“Like with Mary Queen of Scots, we knew all those elaborate costumes would be a hot item for museum exhibits and displays, and we correctly thought it would be nominated for an Oscar for costume design,” he says. “We still take a representative sample from all of our productions for permanent retention. We all take all of the art department files; the continuity photos, the set continuity photos in case the set needs to be replicated in a sequel. We try to put a rough number on it; 10-15 costumes, props, etcetera., but it varies from production to production.”

So where are all these things kept? In a 30,000 square-foot warehouse six miles north of Universal Studios. The warehouse is climate-controlled, and Pirtle and his staff treat everything like the precious artifacts they are. He’s got a Master’s degree in museum science, and his team has backgrounds in collections management, preservation, exhibition, and cataloging.

“We treat these assets as museum artifacts. We put the costumes in muslin bags, and if they’re really elaborate we put them in an acid-free box with a muslin wrap,” he says. “If they can be hung, we put them in a polyethylene bag, which is made of archival-material and won’t emit any gas that would cause the costume to deteriorate. Once it comes into our facility, we treat it as an artifact with all of these archival standards we’ve been trained in. It’s not an exhibit space, it’s a collections facility.”

At the Motion Picture Association’s new headquarters, there are some choice Universal artifacts currently on display. One such item is the miniature space capsule used in Apollo 13. We’ve got an animatronic hat from Cat in the Hat, and, of particular delight to everyone working in our D.C. headquarters, some assets from The Office, like the Dundee Award, a plaque that has Dwight Schrute’s name on it, and Michael Scott’s parking sign.

Pirtle’s grasp on Universal’s vast archives includes knowing not only all about the assets but the stories that inspired their creation in the first place.

“There’s currently a display at the Natural History Museum in Los Angeles, which we partnered with them to create, called The Natural History of Horror,” he says. “We’ve got Frankenstein’s lab, which includes information about the Italian scientist [Luigi Galvani] who figured out animal electricity and how that helped inspired Mary Shelley’s ‘Frankenstein’. Then there’s the coelacanth fish [a Brazilian myth about a half-man, half-fish creature living in the Amazon], which inspired The Creature From the Black Lagoon. Then there’s how the discovery of King Tut’s Tomb in 1922 inspired The Mummy.”

Pirtle is genuinely enthused as he explains all this, a man ideally suited to be looking after the archives of the studio that gave us some of cinema’s most indelible creatures. Not that he’s got any favorites.

Check out our interview with Warner Bros. archivist Lisa Janney.