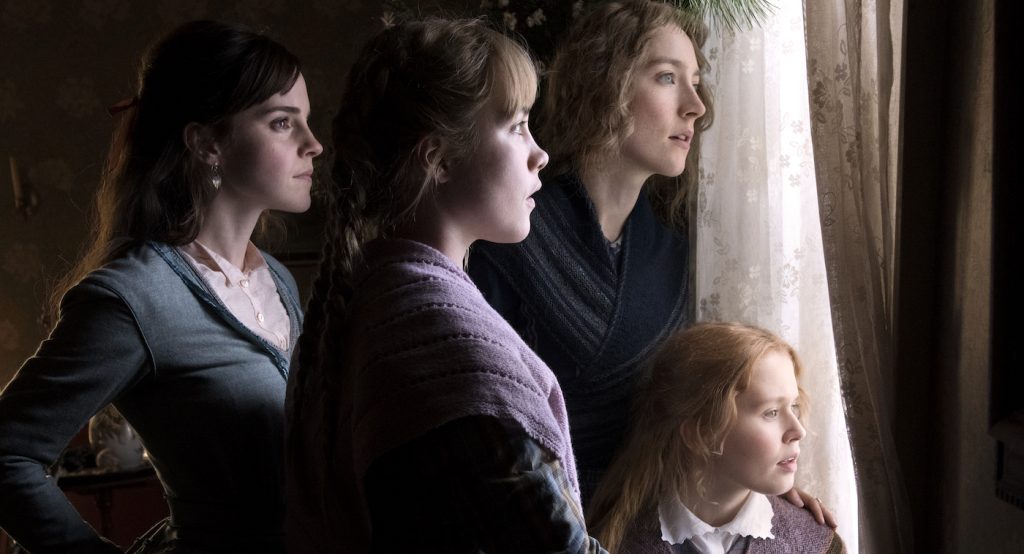 One teaser is just 14-seconds long and contains no dialogue. The second is a mere 17-seconds long and shows some happy attempts at flying a kite. Even though they’re bite-sized, these teeny tiny glimpses at Little Women give us plenty of reasons to be excited.

The story of Little Women follows the four March sisters in post-Civil War America. There have been a bunch of Little Women adaptations in the past, including a recent 2017 BBC miniseries starring Maya Hawke, Kathryn Newton, Dylan Baker, and Willa Fitzgerald. In 1994, Gillian Armstrong’s adaptation boasted a great cast, too, including Winona Ryder, Kirsten Dunst, and Claire Danes. Yet the excitement surrounding Gerwig’s take on the classic tale can’t be understated. She proved herself to be an immensely talented filmmaker behind the camera with Lady Bird. With this cast and the beloved source material, the sky’s the limit.

Check out the teasers below, one from Sony, the other from Emma Watson. And check back in with us tomorrow when we share the trailer.

Little Women is due in theaters on Christmas day, December 25, 2019.