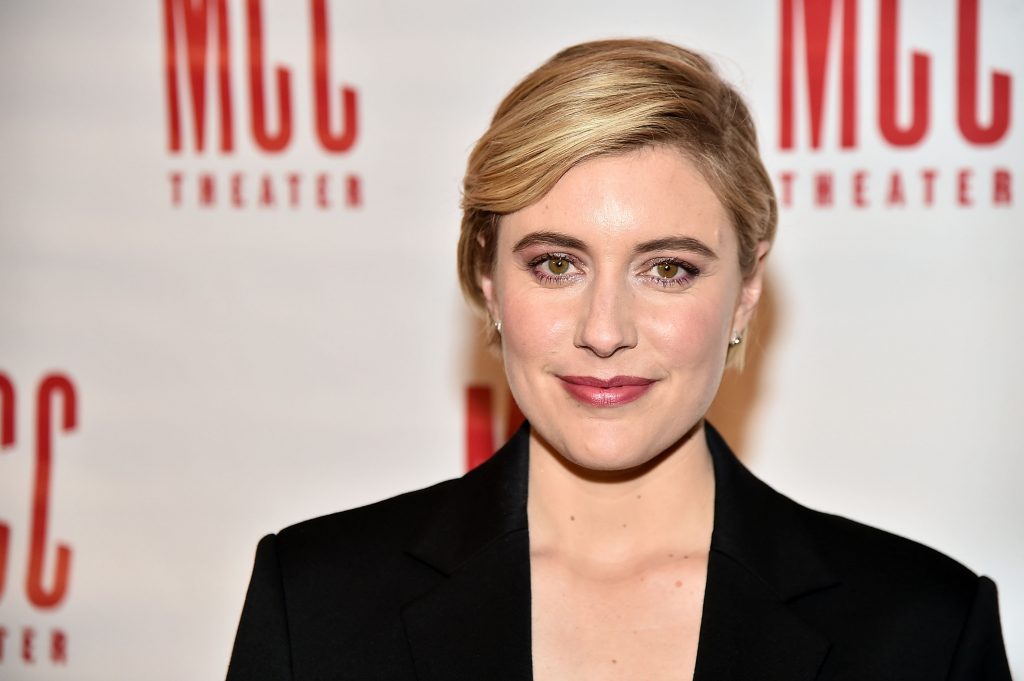 As we reach the end of another well-deserved Friday, here is news that will validate all of your hard work. Oscar nominated filmmaker Greta Gerwig made such a splash with her directorial debut that she landed one of the most coveted jobs in Hollywood. According to Variety, the Lady Bird director has been tapped to direct a new adaptation of Little Women. See? Didn’t that make you feel good?

Gerwig is a pioneer of the industry. She takes risks, has a crystal-clear vision, and her voice is simultaneously original and relatable. Little Women is such a treasured classic that. The material is inherently intimidating. Tackling the often-adapted story would require confidence and a contribution of something new. Gerwig seems like and inspired choice. She was originally attached to the project as screenwriter, but Variety reports that Sony began courting her as director after the success of Lady Bird.

Obviously, we are into this and Gerwig is already lining up some incredible talent. Lady Bird stars Saoirse Ronan and Timothee Chalamet are in talks to star. Gerwig, Ronan, and Chalamet created something special on screen and we welcome the opportunity for an encore. Meryl Streep, Emma Stone and Florence Pugh are also eyeing roles.

The female centric story about a mother and her four daughters has been adapted for the screen multiple times, as recently as this year. A modern adaptation starring Lea Thompson turns the page this September. Gillian Armstrong directed the most popular film version in 1994 starring Susan Sarandon, Winona Ryder, Claire Danes, and Kirsten Dunst.

Louisa May Alcott’s novel was originally published in two volumes from 1868-1869 marking this year the 150th anniversary of the first volume. Alcott’s story has aged gracefully over time, becoming a cherished classic across generations. A remake would have a built-in audience of both fans and skeptics. Obviously, we are among the former and hope to see another great adaptation very soon.