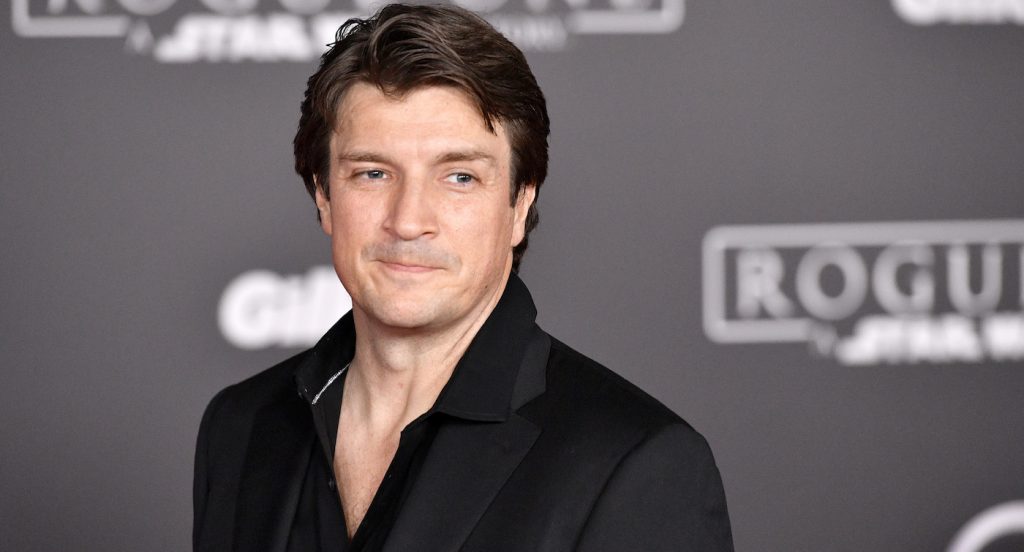 The cast for James Gunn’s The Suicide Squad keeps getting better and better. Deadline reports that Nathan Fillion is joining Gunn’s star-studded cast in an unknown role. The two have worked together a bunch, with Fillion doing voice work for Gunn’s Guardians of the Galaxy (he played an inmate at the prison the Guardians are in), played the Holy Avenger in Gunn’s 2010 Super and Bill Pardy in Gunn’s 2006 horror/comedy Slither. So yeah, the two know they like working together. Fillion’s had steady work on TV as of late, starring in ABC’s The Rookie and for eight seasons, and before that he was Rick Castle on ABC’s titular mystery show Castle for eight seasons. For lots of folks, however, Fillion’s most memorable role was as Captain Reynolds in Joss Whedon’s beloved sci-fi series Firefly (and later, the film Serenity.)

Deadline is also reporting that none other than Thor: Ragnarok director (and excellent actor, to boot) Taikia Waititi is in talks to join the cast. Waititi is an extremely busy guy at the moment. Not only is he officially on board to direct Thor: Love and Thunder, he’s currently promoting his Fox Searchlight comedy Jojo Rabbit, which opens on October 18, and starting work on his next directorial effort Next Goal Wins. Waititi is a crack performer, having starred in his own What We Do in the Shadows, as well as voice the rock alien Korg in both Ragnarok and Avengers: Endgame.

Production for The Suicide Squad is set to begin on September 23, with a release date of August 6, 2021.

Featured image: Nathan Fillion attends the premiere of Walt Disney Pictures and Lucasfilm’s “Rogue One: A Star Wars Story” at the Pantages Theatre on December 10, 2016 in Hollywood, California. (Photo by Mike Windle/Getty Images)