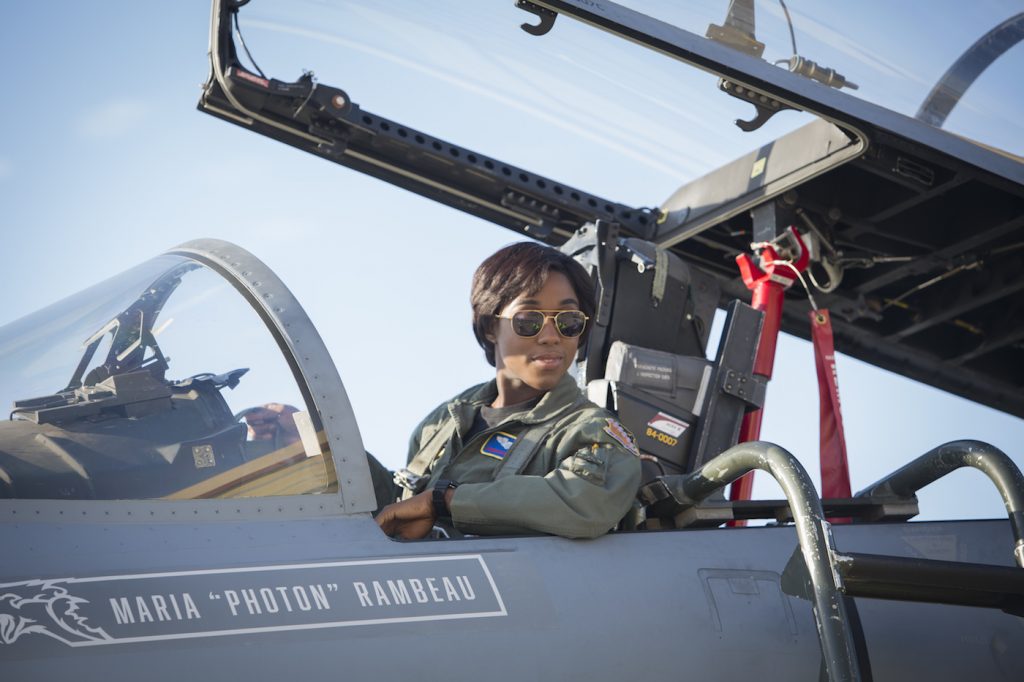 Is Lashana Lynch the Next 007?

Best to take this news with a grain of salt until it’s official, but wow, this would be terrifically exciting news if it turned out to be true. Over the weekend the Daily Mail reported that the next 007 will be Captain Marvel star Lashana Lynch. We’re not going to reveal any of the spoilers the story details about Bond 25, but everyone on the internet has already been informed of this bombshell, and if it checks out, the Bond franchise putting a black woman in the coveted role of the next 007 is major—and wonderful—news.

We’ve known for a while that your current Bond, Daniel Craig, would be stepping down after his turn in the upcoming 25th installment in the franchise. There has been talk for a long time that Idris Elba could be a frontrunner for the role. Other names have popped up, including Tom Hardy and Richard Madden. Nobody has mentioned a woman taking over the role, however, so news of the potential that Lynch might be our next 007 is a delicious surprise.

Lynch was dynamite in Captain Marvel as Maria Rambeau, a best friend to Carol Danvers (Brie Larson) and an ace pilot in the Air Force. Lynch had to carry a ton of emotional weight in a fairly limited role—Rambeau believed Danvers was dead for years, and suddenly has to deal with her superpowered friend appearing at her door, to the delight of Rambeau’s daughter. She was sensational.

In Bond 25, we find the titular super spy retired and living in Jamaica. In the film, from writer/director Cary Fukunaga, finds James Bond retired and living in Jamaica. We already knew Lynch was in the film, we just didn’t know in what capacity. If Bond does indeed stay retired once the credits roll, it’s possible Lynch is introduced as the next 007 rather than a new James Bond. This would be a clever way for the franchise to stay relevant and go in a fresh, unexpected direction.

Here’s the official synopsis from MGM:

The mission to rescue a kidnapped scientist turns out to be far more treacherous than expected, leading Bond onto the trail of a mysterious villain armed with dangerous new technology.