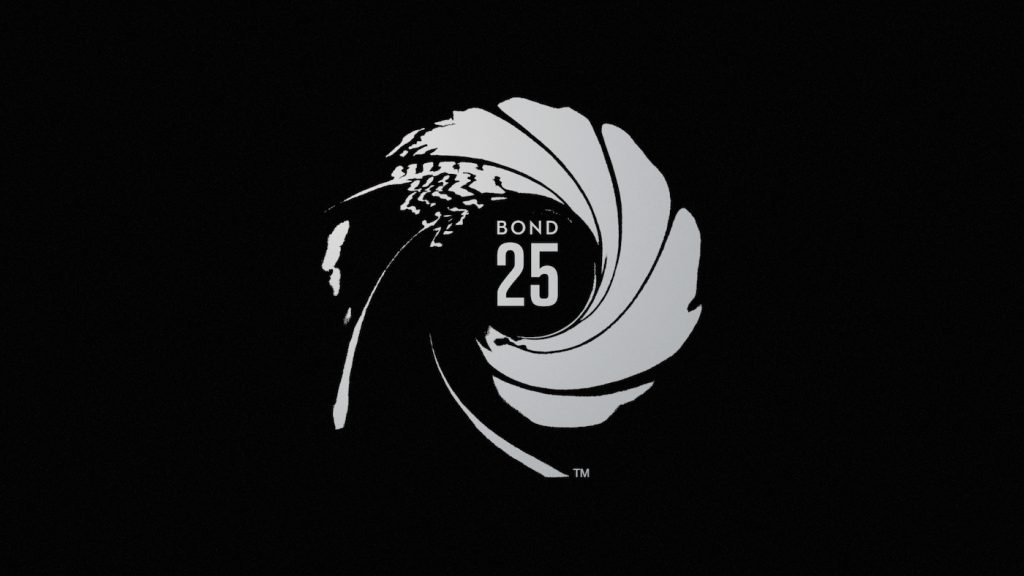 With director Cary Joji Fukunaga behind the lens for Bond 25, one thing we can be relatively sure about is that the venerable franchise will not be resting on its laurels for its’ 25th installment. Fukunaga is one of the best directors in the business at creating visually arresting, unbearably intense action (as he’s done on True Detective and Beasts of No Nation). Now our first solid look at what’s happening on the set of Bond 25 reveals that the cast and crew are making the most of their Caribbean location. Have we ever seen a Bond film look quite like this? The short answer is no. Despite the franchise’s long-established love of exotic locales, this behind-the-scenes video showcases a Bond that feels like it’s steeped in Jamaican culture.

Bond 25 has already had its fair share of on-set excitement. Star Daniel Craig got injured during a stunt and required minor surgery. Yet this official video from the set should calm any nerves over the status of the super spy’s next outing, which enjoys not only a fantastic director and star but has a bonkers cast and crew. Returning cast members include Ralph Fiennes, Naomie Harris, Rory Kinnear, Léa Seydoux, Ben Whishaw, and Jeffrey Wright. It’s Wright’s character, CIA agent Felix Leiter, who interrupts Bond’s retirement by showing up in Jamaica and asking for his help. Thus Bond’s Caribbean idyll is ruined, and soon he’s plunged into a dangerous tussle with a new villain.

Check out the new video here:

Here’s the official synopsis from MGM:

The mission to rescue a kidnapped scientist turns out to be far more treacherous than expected, leading Bond onto the trail of a mysterious villain armed with dangerous new technology.