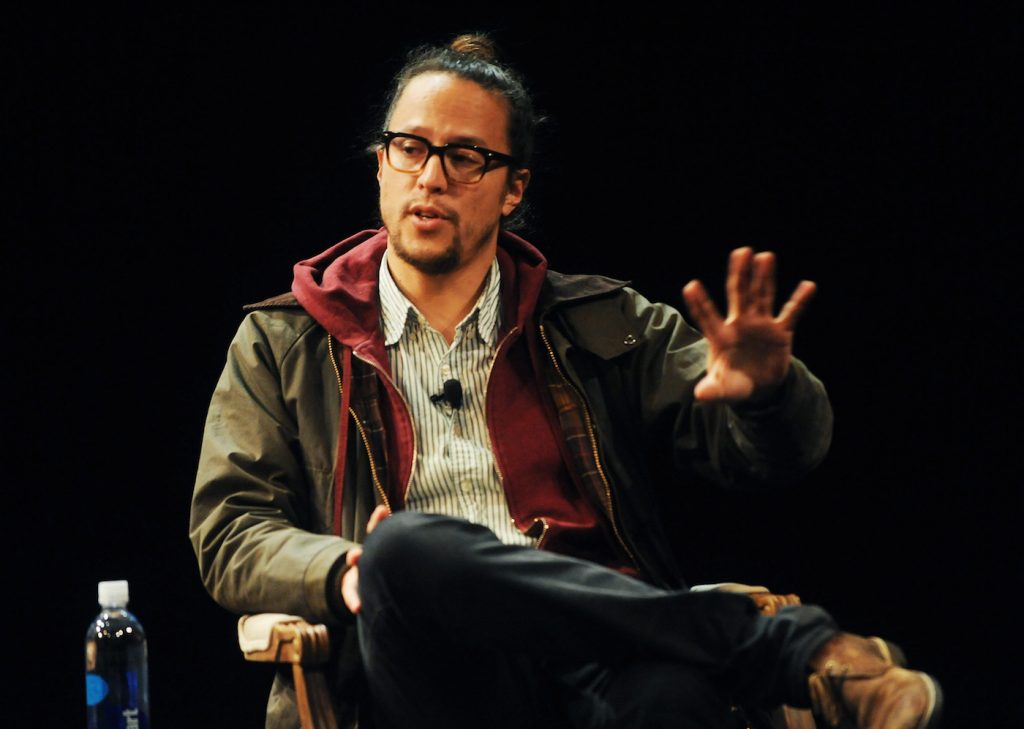 Cary Fukunaga is Your Bond 25 Director

At long last, Bond 25 has its director. The uber-talented Cary Fukunaga is replacing Danny Boyle for the 25th installment of the James Bond franchise. The man behind Beasts of No Nation and the creative force who helmed True Detective‘s excellent first season will be leading Daniel Craig’s legendary MI6 super spy for what might be his last turn in the role. If you’re wondering whether Fukunaga’s involvement means that the next Bond might be everyone’s choice, Idris Elba, considering Elba starred in Beasts of No Nation, these things seem to be, unhappily, unrelated. Elba himself has told Good Morning Britain he’s not in the running for the role. Yet, one imagines (and hopes) that if Bond 25 goes well, perhaps Fukunaga can press that advantage to bring Elba aboard as a brand new Bond for the 26th film.

The combination of Fukunaga and Craig could be a potent one. If this is indeed Craig’s last film as Bond, that gives the director and the star the opportunity to pull out all the stops and deliver a story that bookends a ferocious (in a good way) run since Craig took the role in 2006’s Casino Royale. Craig’s Bond has been a refreshing change from the dapper, more unflappable Bonds past, a more bruising, conflicted spy. This was immediately evident when Craig’s Bond ordered his first martini in Casino Royale and, when asked if he preferred shaken or stirred (all Bond fans know the answer is shaken, not stirred), eschewed Bond canon by remarking, “Does it look like I give a damn?” Yet when Bond sits down to play a game of Baccarat with the villain Le Chiffre (Mads Mikkelsen), he orders the Vesper Martini (named after Vesper Lynd, played by Eva Green): 3 measures of Gordon’s gin, 1 of vodka, half a measure of Kina Lillet and shaken over ice. One wants to appear like a professional gambler with a professional drinking habit when they’re trying to take out a financier of international terrorism.

While we don’t know anything at all about the plot of Bond 25 (it’ll get a proper title eventually) we do know that Fukunaga is an exceptional filmmaker, and the news of his joining the Bond franchise means that Craig’s potential fair well film won’t pull any punches.