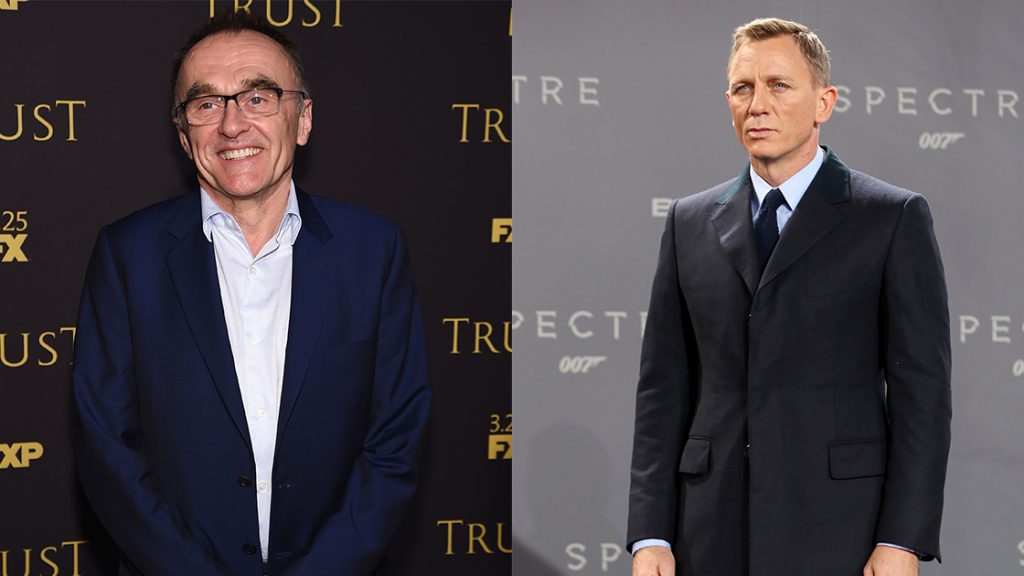 Danny Boyle Reveals He Will Direct the Next James Bond

The summer of 2017 was Bond watch. Months of waiting, watching, and speculating finally resulted in the announcement that Daniel Craig would return as 007 one last time. Craig always delivers a serious, slick, and sophisticated spy, but would Bond 25 be more of the same? As interesting rumors about potential directors began to flutter, the most intriguing prospect rose to the top. Finally, it’s official: Trainspotting director Danny Boyle confirmed he was taking on the project.

Fans had been anxiously awaiting the announcement, but Metro US reporter Gregory Wakeman took a different approach. He decided to just ask.

“We are working on a script right now,” Boyle confirmed. “And it all depends on that really. I am working on a Richard Curtis script at the moment. We hope to start shooting that in 6 or 7 weeks. Then Bond would be right at the end of the year. But we are working on them both right now.

“We’ve got an idea, John Hodge, the screenwriter, and I have got this idea, and John is writing it at the moment. And it all depends on how it turns out. It would be foolish of me to give any of it away.”

As was previously speculated, Trainspotting screenwriter John Hodge is collaborating with Boyle. The director has a project with the Love, Actually screenwriter in the works, which also sounds fabulous. Filming is scheduled to being on that movie soon, then Boyle will be free to begin Bond.

The Boyle and Craig working relationship had an unusual start. Boyle first directed Craig as Bond at the London Olympics opening ceremony. Boyle has an extremely unique vision and we expect him to deliver a surprising take on the franchise.

Bond 25 is currently slated for a November 2019 release, and this news helps keep that opening date on track.