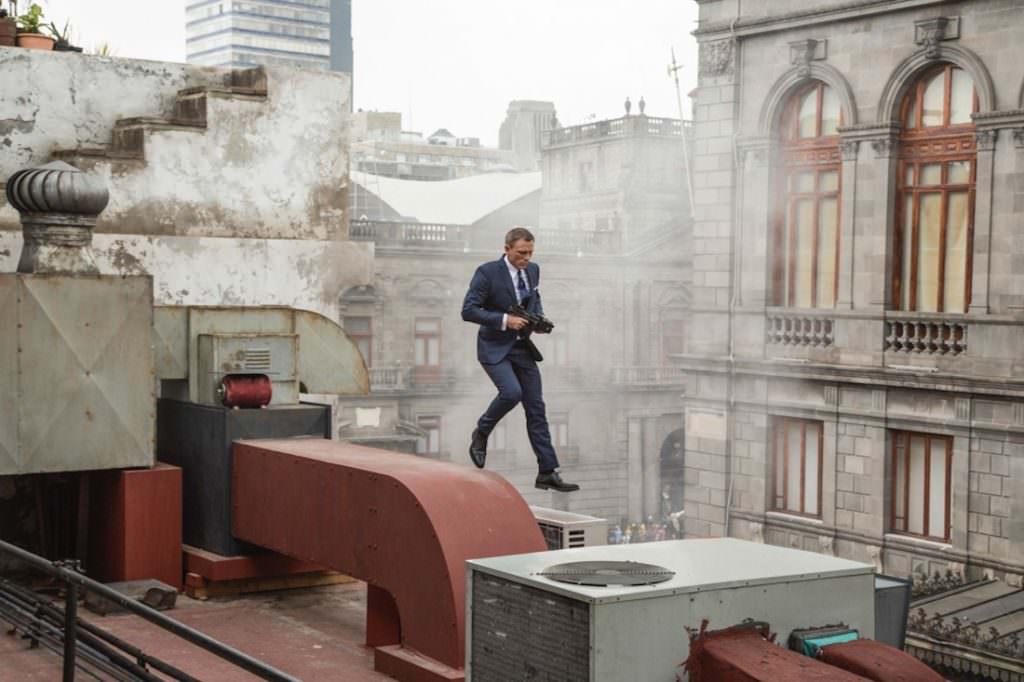 The Next James Bond Will Be…Daniel Craig!

Yesterday, Daniel Craig made a shocking, positively shocking announcement on The Late Show. The seventh James Bond actor confirmed to host Stephen Colbert that he will be returning to the role in the franchise’s 25th installment.

The news came as a surprise particularly following previous comments made by the actor. After the 2015 release of Bond film Spectre, Craig had some harsh words for the character that made him famous, expressing that he didn’t have a desire to return to the role. However, time heals all, and Craig is ready to get back in the spy game.

Craig’s announcement came after skirting the issue and even denying that any decision had been made to a Boston radio show yesterday morning. Bond successors are always highly scrutinized, and there was a great deal of debate as to who would be the next in line. Rumors had floated that Idris Elba (Luther) or Tom Hardy (The Dark Knight Rises) might be the next 007, both likely to be excellent choices, but they’ll now have to wait their turn.

No clues have yet been released about the upcoming film. This is the first casting news and the film is still untitled. Spectre ended with the head of the criminal organization, Christoph Waltz’s Blofeld, surviving the fiery crash when Bond shot his helicopter down. I was presumed that M, played in the movie by Ralph Fiennes, would arrest the villain, but a character left alive is a character that could make a comeback. The film is slated for a November 2019 release.