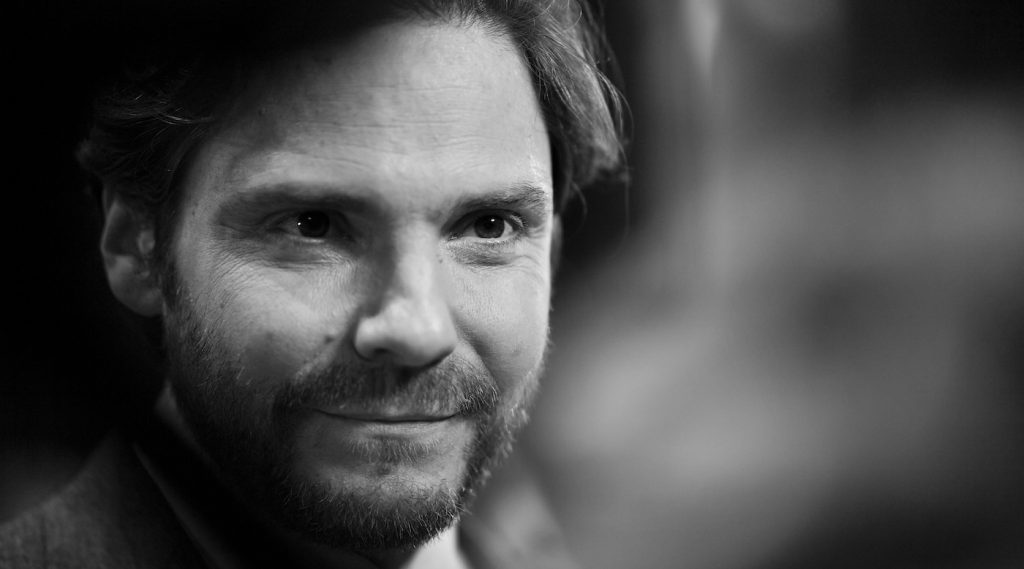 There has been so much news coming out of Comic-Con that it can be a little hard to keep up. One of the most fecund sources of information at the Con this year revolved around Disney’s new streaming service Disney +, and specifically, the upcoming Marvel series it’ll be exclusively hosting. So not only did Marvel return to Hall H with a ton to reveal about their upcoming film projects, including their gangbusters Phase 4 slate, but they also had lots to spill about their upcoming Disney + limited series. One of the things we learned was that one of those shows—The Falcon and the Winter Soldier—will include the return of a familiar face: Daniel Brühl’s Zemo.

The last time we saw the heartbroken Zemo, he was the man behind the machinations in Captain America: Civil War. Zemo’s family had been killed during the madness in Sokovia at the end of Avengers: Age of Ultron, and he blamed, well, the Avengers. Zemo almost succeeded in getting Captain America and Iron Man to kill each other (by revealing a brainwashed Winter Soldier had killed Tony Stark’s parents) but was ultimately foiled by Cap’s refusal to finish Tony off. Last time we saw Zemo, he was about to put a bullet in his own head before Black Panther stopped him. Brühl has provided our first look at Zemo’s return via Instagram. Looks like the bad boy has finally gotten his own mask, as he has in the comics.

We don’t know exactly how Zemo fits into The Falcon and the Winter Soldier, which focuses on Anthony Mackie and Sebastian Stan’s respective characters, but you can be sure his role will connect back to Civil War and forward to Marvel’s upcoming slate. It’s worth reminding folks that all the new Marvel series on Disney + are directly connected to the MCU, unlike the way Agents of S.H.E.I.L.D. and Marvel’s Netflix shows were only loosely connected to the larger mega-narrative Marvel has been crafting for ten years.

Check out Brühl’s images below. The Falcon and the Winter Soldier premieres on Disney + in Fall, 2020.