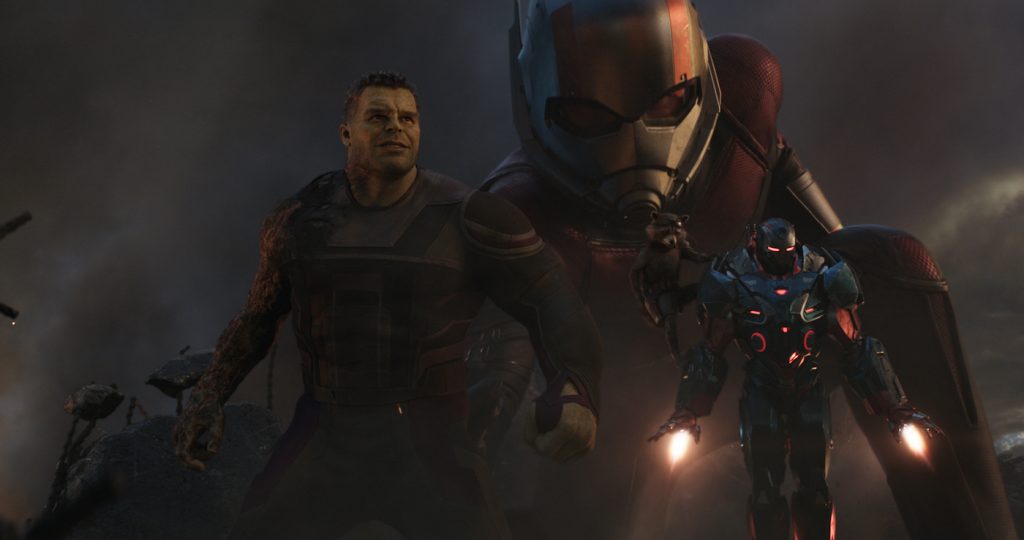 Marvel is Coming to Comic-Con’s Hall H—What are They Coming With?

Well, this is big news in the world of film. Deadline reports that Marvel is returning to Comic-Con’s Hall H after sitting out last year’s fest. So far, no one knows what kind of lineup they’re bringing to San Diego, which means there’s plenty of room for professional and amateur speculators to start guessing.

Considering we’ve just witnessed the culmination of a 22-film art with Avengers: Endgame, and the wrap on Marvel’s Phase 4 with the upcoming Spider-Man: Far From Home, there’s a lot of change in the air. Plus, there’s Disney’s merger with Fox, opening up a whole new realm of superhero possibilities. Will Marvel reveal a plan for their new property, the X-Men? The Fantastic Four? Is the long-gestating, long tortured Gambit project finally going to happen? Will we learn more about all those Disney + streaming shows. Or what about Scott Derrickson’s Doctor Strange 2 and Destin Daniel Cretton’s Shang-Chi?

One possibility is that we’ll see some footage from director Cate Shortland’s upcoming Black Widow film. We only know the barest of outlines about the first stand-alone film for Scarlett Johansson’s Natasha Romanov, which will take us back to Natasha’s years with the KGB. Any footage about the (spoiler alert) fallen Avenger would be big news in Hall H. There’s also a chance Marvel will be unveiling more information about The Eternals. This film already has director Chloe Zhao and stars Angelina Jolie, Kumail Nanjiani, and Richard Madden. It’s based off a wild 1976 comic from Jack Kirby about the titular god-like beings that Marvel president Kevin Feige has said could span thousands of years. We might also find out what’s coming in 2020. We only know that Marvel has earmarked the first weekends in May and November for…something

The last time Marvel was at Hall H, they were unveiling a little film called Avengers: Infinity War back in 2017. Nearly the entire cast was on hand. What might Marvel be showing, and who might show up, for this year’s Con? This is the billion dollar question.