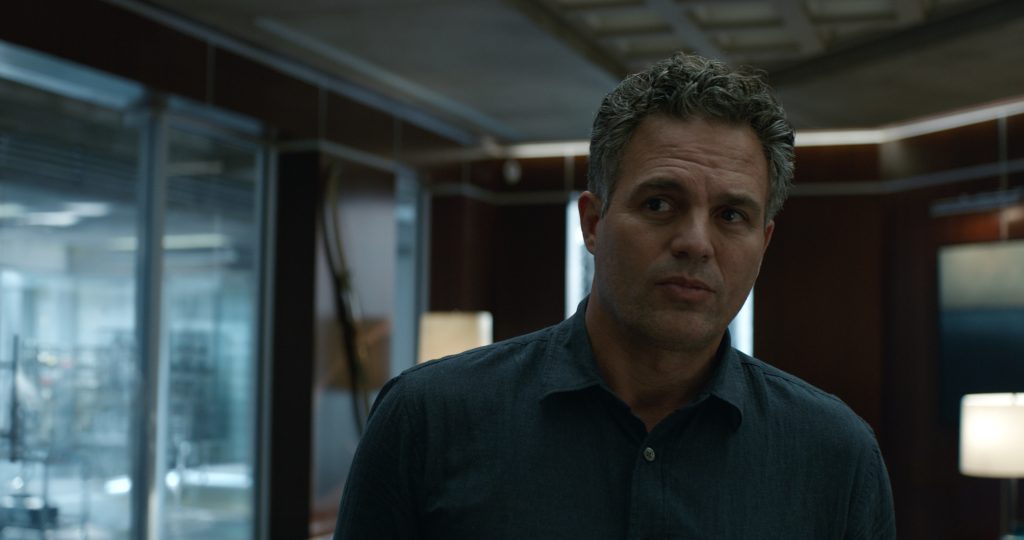 One of Avengers: Endgame‘s Most Surprising Scenes is now Online

It really should go without saying but spoiler alert.

One of the most shocking character reveals in Avengers: Endgame was actually quite lovely. While the film is bursting with great cameos, character callbacks and massively epic moments, sometimes the best part of an Avengers movie is when these wacky superheroes get to stop fighting for a moment and actually talk. This is when we actually get to know them as people. Their drives. Their fears. And in the case of this particular scene, their sudden sense of wholeness. This was the case when Captain America, Ant-Man and Natasha Romanoff (better known as Black Widow) tracked down Bruce Banner.

They needed Banner—specifically his brain—to help them concoct a time travel device so they could resurrect their friends and half the universe. To their shock—to our shock, as well—they found Banner in a peaceful, Hulk-like state. In the years after the Thanos snap (and after Thor decapitated him at the beginning of Endgame), Bruce Banner decided enough was enough with his two conflicted selves. He wanted to merge the cerebral, brilliant scientist and the gigantic rage-machine. He decided to once again submit himself to gamma-ray radiation in an effort to try to cohere his two distinct personalities. Incredibly, it worked. When Cap and Nat track him down, they’re shocked to find that Banner has achieved peace and is now a quasi Hulk state for good. He also enjoys taking selfies with adoring fans.

This incredible revelation is a riff on the Professor Hulk storyline in the comics. It wouldn’t have been possible—and could have potentially been a disaster—without an effects shop as good as Industrial Light & Magic. Previously you could only see hints of Ruffalo’s face when Banner went into full Hulk mode. Now, much like Thanos, who retains a good measure of Josh Brolin’s facial expressions, Ruffalo’s performance shines through the Hulk exterior. This merger of man and monster was the work of the incredible CGI wizards at Industrial Light & Magic, and it was one of Endgame‘s most pleasant surprises.

If Hulk hadn’t found peace, the Avengers would have never been able to pull off their big win against Thanos.

Check out the clip below. Avengers: Endgame is in theaters everywhere.