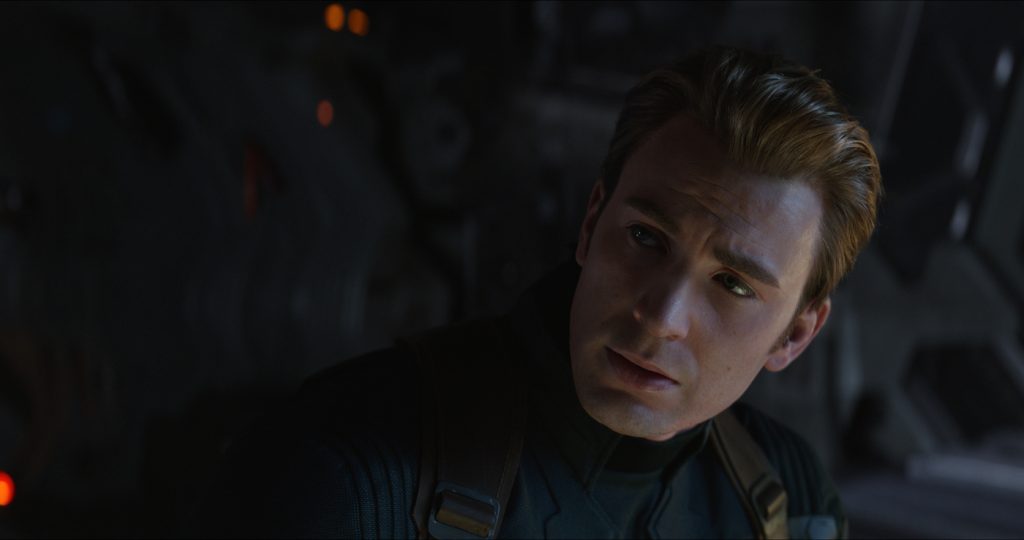 The video ban has been lifted. Now that Avengers: Endgame has traveled around the world on thousands and thousands of screens—and broken box office records left and right—the on-set videos and other juicy reveals are starting to find their way onto the internet. Yesterday we learned who Katherine Langford’s was supposed to play in Endgame and why her scene was ultimately cut. We also got our look at a brand new Spider-Man: Far From Home trailer that deals directly with the Endgame aftermath. Now we’ve got a peek, via Chris Evans, of what life on set was like on one of the biggest days of filming. Obviously, if you haven’t seen Endgame yet avert your eyes.

Evans video takes place on the set of the big final battle with Thanos. You’ll see Chris Hemsworth in a bathrobe, presumably hiding the extra padding he’s wearing to complete the look of Fat Thor. Evans’ phone probes only a fraction of the massive set, capturing some of the folks required to pull off a scene of this scope. You also get a sense of how much of filmmaking requires actors to stand around between takes. Also, because Infinity War and Endgame were shot back-to-back, many of these folks were together for months on end. The footage is shaky, but it gives you a brief tour of the ruined Avengers HQ and brief glimpses of Paul Rudd, Jeremy Renner, Danai Gurira, and Chadwick Boseman. Evans also shared a photo that shows him, Robert Downey Jr., Mark Ruffalo, Jeremy Renner, and Chris Hemsworth.

Evans wasn’t the only Chris to take these on-set videos. Chris Pratt also snuck a video in, yet he released his before the embargo. The Russo Brothers weighed in on this.

Video ban lifted! I guess I’m not the only one who broke the rules on this day of filming.
(My camera work is annoyingly shaky) pic.twitter.com/D0f0e2PnXo

Last one for today pic.twitter.com/VL8cvo0VYz