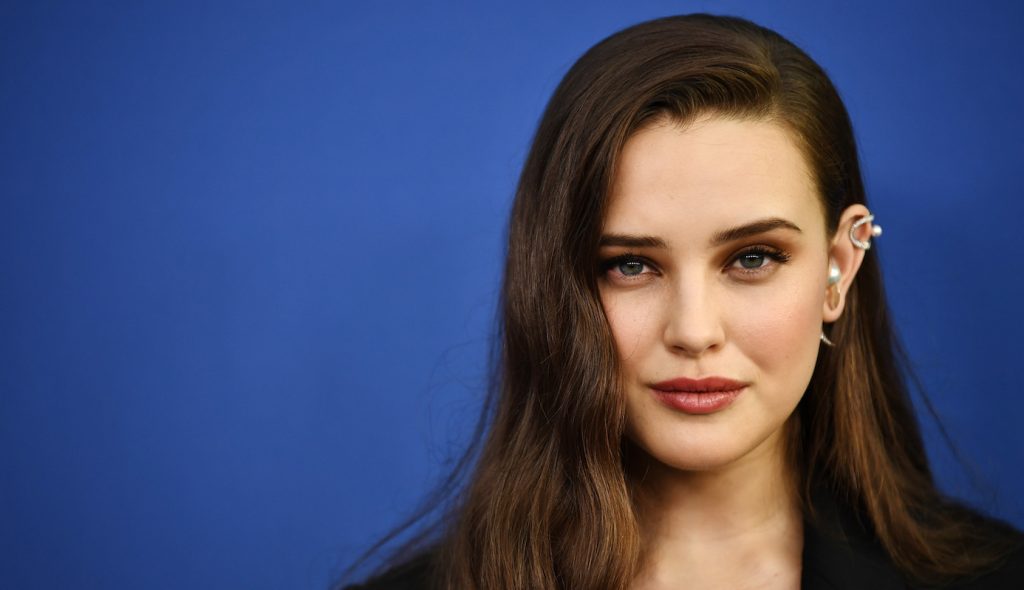 Lots of folks were intrigued and excited when news spread that Katherine Langford had a mysterious role in Avengers: Endgame. Then the movie came out and Langford was nowhere to be found. We now know what happened—Langford had a really big scene, but ultimately it was cut from the finished film.

And who did Langford play, you wonder? A grown-up version of Tony Stark’s daughter, Morgan, whom we meet earlier in the film as a young child (played by Lexi Rabe).

Endgame directors Joe and Anthony Russo told HappySadConfused‘s Josh Horowitz that Langford’s scene was a potent, emotional moment that was meant to give Tony Stark some peace with his decision to sacrifice himself. In the epic clash with Thanos Tony managed to swipe the Infinity Stones off the Mad Titan’s gauntlet. This gave Tony the same immense powers that Thanos had, but unlike Thanos, Tony cannot survive using the glove to snap Thanos and his army into dust. Yet he does it anyway in order to save the universe. Joe Russo explained to Horowitz that Langford’s scene was set right after Tony uses the Infinity Stones:

“There was an idea that we had that Tony was going to go into the metaphysical way station that Thanos goes in when he snapped his fingers. And that there was going to be a future version of his daughter in that way station. The intention was that his future daughter, because these films are dealing with magic, his future daughter forgave him and sort of gave him peace to go. And the idea felt resonant. But it was just too many ideas in an overly complicated movie.”

Anthony Russo further explained that, because we’d only seen Morgan as a young child, this adult version might not work at this stage of the movie:

“What we realized about it was we didn’t feel an emotional association with the adult version of his daughter. So it wasn’t ringing to us and resonating with us on an emotional level.”

Tony gets a different kind of goodbye and a fitting one at that. He’s surrounded by the Avengers, specifically Peter Parker and Pepper Pots. They both let him know he’s loved and that everything will be okay. The scene worked great, and was especially moving considering the usually verbose Tony barely says a word. Yet you can’t help but wonder what that cut scene with Langford might have looked like. Perhaps Langford’s grown-up Morgan Stark will appear in a future film. Who knows, she might even find herself taking on her dad’s role…