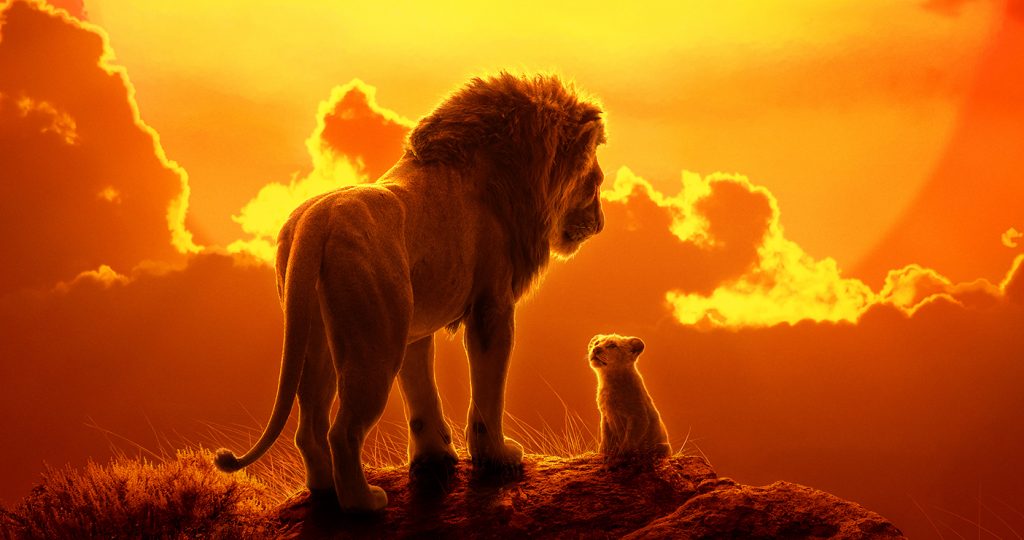 The Official Lion King Trailer is a Stunner

The first official trailer for Jon Favreau‘s The Lion King is stunning. Favreau is now a veteran of transforming Disney classics with the best available computer animation technology in the business. His first crack at it was his critically acclaimed reboot of The Jungle Book, but as beloved as the 1967 animated film version was, The Lion King is a whole other kettle of fish. The original debuted in 1994 and became one of the most adored animated films of all time. The Lion King also represented one of the high water marks during Disney’s second golden age, which had begun with 1989’s The Little Mermaid. Remaking The Jungle Book presented Favreau and his team a major hurdle. Remaking The Lion King was like having to summit an Everest of expectations. From the looks of this first official trailer, they pulled it off.

You’ll recall many shots from the 1994 original. The animation here takes those iconic set pieces and breathes new life into them. Perhaps the most compelling throwback of all is the voice of the great James Earl Jones, who returns to reprise his role as Mustafa. He’s joined by Donald Glover as Simba, Beyoncé Knowles-Carter as Nala, Chiwetel Ejiofor as the villain Scar, Seth Rogen as Pumbaa and Billy Eichner as Timon.

Disney’s “The Lion King, directed by Jon Favreau (“The Jungle Book”), journeys to the African savanna where a future king is born. Simba idolizes his father, King Mufasa, and takes to heart his own royal destiny. But not everyone in the kingdom celebrates the new cub’s arrival. Scar, Mufasa’s brother—and former heir to the throne—has plans of his own. The battle for Pride Rock is ravaged with betrayal, tragedy and drama, ultimately resulting in Simba’s exile. With help from a curious pair of newfound friends, Simba will have to figure out how to grow up and take back what is rightfully his.