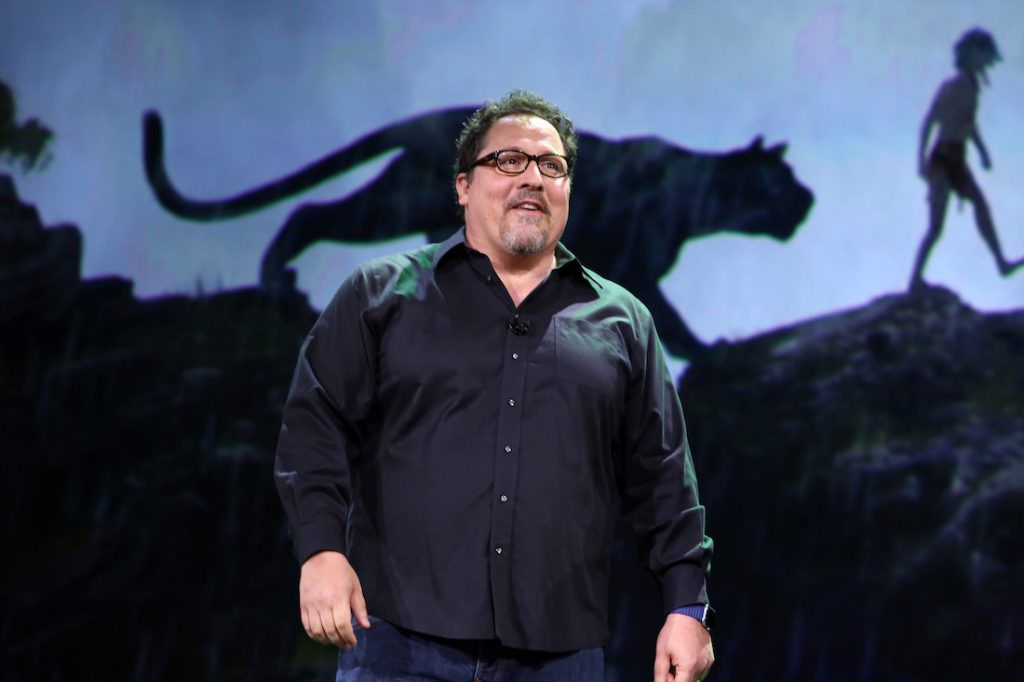 Walt Disney Studios has found their man to direct a live-action remake of their blockbuster 1994 animated smash The Lion King. And why wouldn’t it be Jon Favreau? He just directed another Disney smash, the live-action remake of The Jungle Book, which was a critical and commercial homerun. Now Favreau will be taking on an even more celebrate classic from the Disney archives, one that spawned the most successful Broadway shows in history, no less.

"We can officially confirm that The Walt Disney Studios and director Jon Favreau are putting a new reimagining of The Lion King on the fast track to production. The project follows the technologically groundbreaking smash hit The Jungle Book, directed by Favreau, which debuted in April and has earned $965.8 million worldwide.

The Lion King builds on Disney’s success of reimagining its classics for a contemporary audience with films like Maleficent, Cinderella, and The Jungle Book. The upcoming Beauty and the Beast, starring Emma Watson as Belle, is already one of the most anticipated movies of 2017. Like Beauty and the Beast, The Lion King will include songs from the animated film. Disney and Favreau are also in development on a sequel to The Jungle Book. No release date has been announced for either film."

A Peek Behind the Scenes of an Editor’s Career