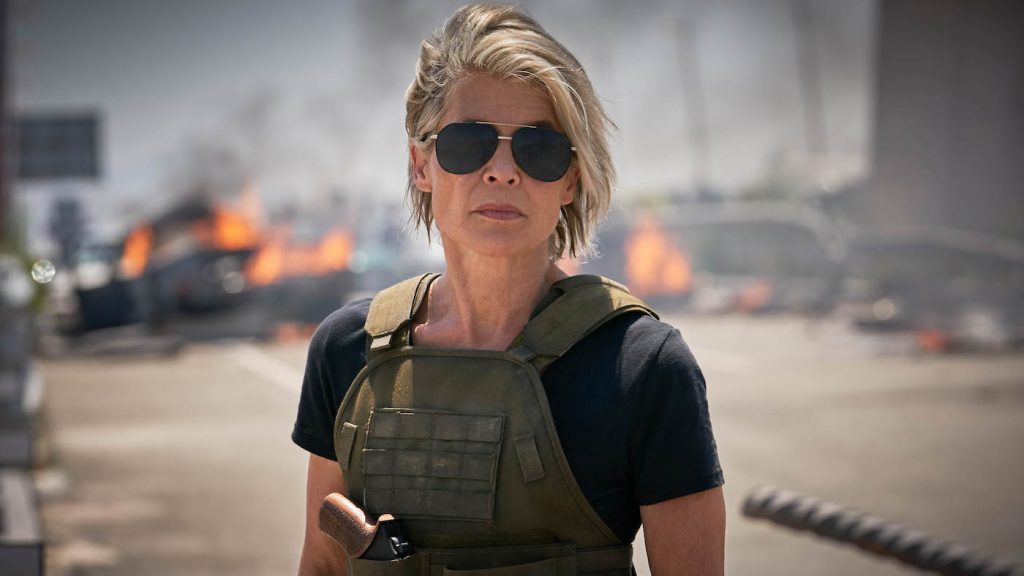 Sarah Connor is Back in new Terminator: Dark Fate Images

Sarah Connor is back.

“The fact that Linda came back makes this particular Terminator fresh, this story could only continue with her in the role of Sarah Conner,” Miller told IGN. “That’s the most important thing for me. Linda reinvented this character in a way that both honors who she was before and brings something new to the role.”

Hamilton’s Sarah Connor and Schwarzenegger’s Terminator aren’t the only big names returning to the fold. James Cameron himself returns as a producer. Hamilton and Schwarzenegger are joined by Mackenzie Davis, Natalia Reyes, Gabriel Luna, and Diego Boneta.