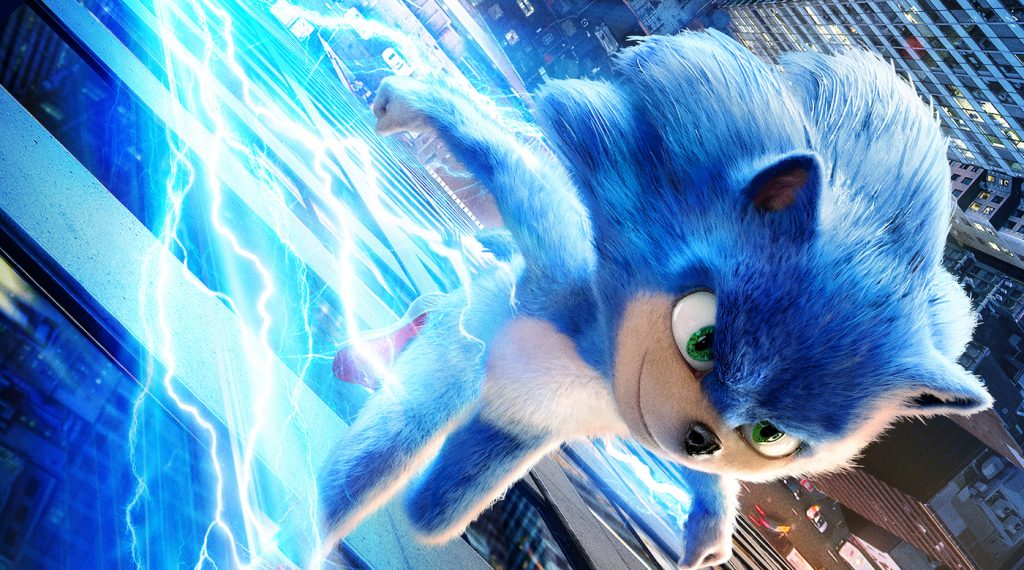 The Blue Blur is Back in Sonic the Hedgehog Trailer

The most famous super speedy spiny mammal of them all has finally raced onto the big screen in his own film. We’ve got the official trailer for Sonic the Hedgehog in all its zany glory. Sonic was first popularized via a video game some 30-years ago. The little guy proved so likable he’s never really faded away. The fact that he’s now headlining his own major motion picture isn’t all that surprising if you consider the recent crush of video game adaptations and live-action takes on funny, furry creatures, from Angry Birds to the upcoming Detective Pikachu. Directed by Jeff Fowler and boasting James Marsden, Tika Sumpter, Jim Carrey and Ben Schwartz (voicing Sonic), Sonic the Hedgehog is the first stand-alone live-action riff on the speedster.

The story revolves around a small-town sheriff named Tom Wachowski (Marsden) who heads to San Francisco to aid Sonic, the lightning-quick blue hedgehog, in his fight against Dr. Ivo Robotnik (Carrey). Madcap speeding and hijinx ensue.

This is the first feature from Fowler. He’s a skilled animator himself—he worked on a deft animated adaptation of Where the Wild Things Are. Fowler works off a script from Josh Miller, Patrick Casey, and Oren Uziel. Check out the trailer here:

Sonic is the brainchild of Yuji Naka, Naoto Ohshima, and Hirokazu Yasuhara, way back in 1991. Pretty much everyone who owned a video game console at the time played “Sonic.” The blue speedster became the marquee video game character for Sega, and his popularity led to a few animated TV shows.

This is the first stand-alone film for good old Sonic, but he’s had blink-and-you’ll-miss-it cameos in other films. You might have seen him Steven Spielberg’s epic Ready Player One. He also had a brief moment in Wreck-It-Ralph. Yet now it’s Sonic’s time to shine on the big screen. Just don’t blink.