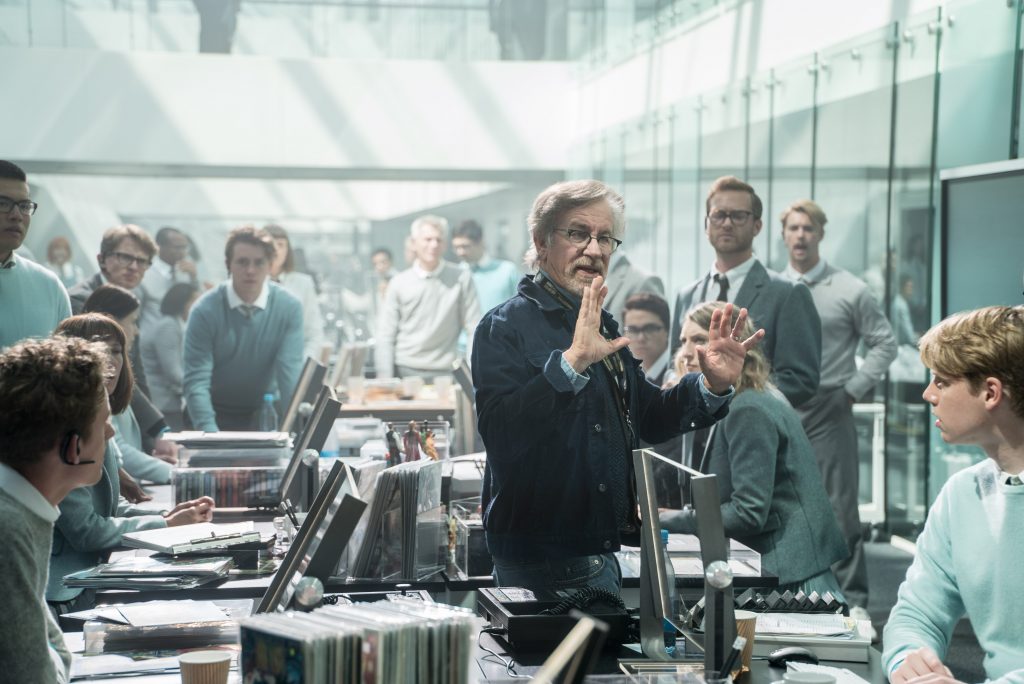 Ready Player One Solidifies Steven Spielberg as a Record-Breaking Storyteller

You can’t put a price on your favorite movie memories, but here’s a rough value of Steven Spielberg’s catalog of films. Ready Player One reached number one at the box office in its opening week pushing Spielberg’s lifetime gross past $10 billion.

Spielberg is the first filmmaker to cross that threshold making him the most profitable director of all time. The visionary director has been behind the lens for more than half a century, but it is more than sheer volume that has racked up the earnings. Spielberg knows how to pick great stories and tell them well. Spanning genres from giant adventures like Jaws and E.T. to historical dramas like Munich and Schindler’s List, Spielberg knows how to get to the heart of a story.

Spielberg’s adaptation of Jurassic Park is his most successful ever. The film garnered nearly $1 billion on its own. The 1993 sci-fi adventure took in $938.8 million. E.T., Saving Private Ryan, and Indiana Jones and the Last Crusade all make it to Spielberg’s top 10. Ready Player One currently holds as his 7th most popular film with $474.8 million.

So what does it take to craft a box office success? We can only guess, but there is a lot to learn from Spielberg. A master of suspense, Spielberg often cloaks the story’s mystery in obscurity. The shark in Jaws doesn’t appear until 80 minutes into the film. Spielberg also has impeccable timing. At the world premiere of The Post last year, Spielberg revealed the production team rushed to create the movie in 9 months due to it’s timely relevance. Lastly, Spielberg creates characters people care about. Lincoln, Catch Me if You Can, Indiana Jones, and Close Encounters of the Third Kind are just some of Spielberg’s greatest treasures.

King Kong and Lord of the Rings director, Peter Jackson, comes in at a distant 2nd to Spielberg’s total. Although an extremely successful and beloved director, Jackson’s films have generated $6.5 billion. Spielberg shows no sign of slowing down, so he’ll be difficult to catch. Indiana Jones and the Kingdom of the Crystal Skull is Spielberg’s 2nd highest grossing film and the sequel, to be fifth in the Indiana Jones series, is expected to be his next project.

With all that cash, Spielberg is going to need a bigger boat.