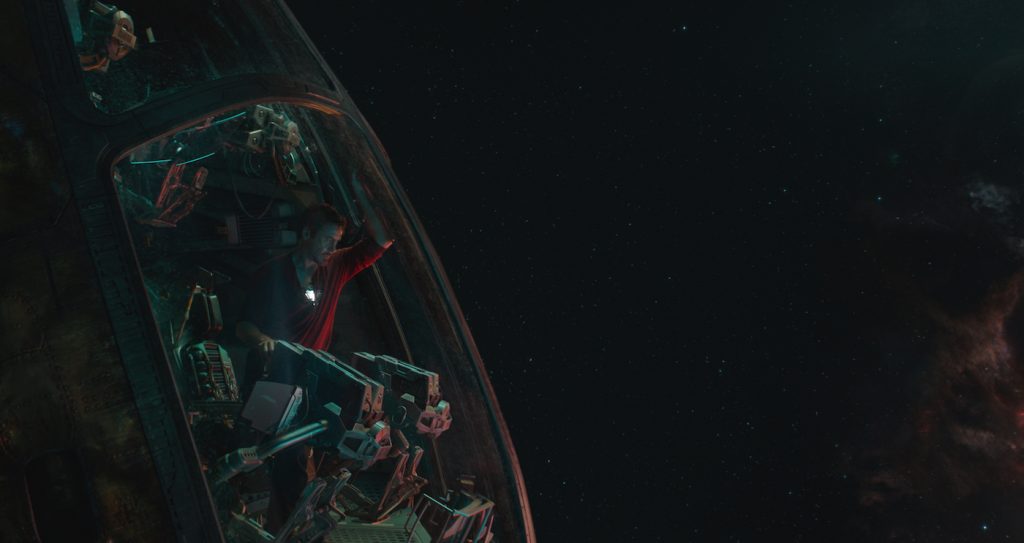 The Russo Brothers Want you to see Avengers: Endgame in IMAX

If you’ve got an IMAX theater near you, the Russo Brothers suggest you take advantage of it. The directors of Avengers: Endgame understandably believe that you should see the biggest film in Marvel history on the largest screen possible. If you’re going to be saying goodbye to Chris Evans’ Captain America, why not make sure his visage is crystal clear and massive? The directors are appealing not only to the size of their Phase 3-ending epic but also to how they shot the film. Endgame was filmed entirely with IMAX cameras. This means seeing it in IMAX is seeing it how the filmmakers intended.

But don’t take our word for it. The Russos’ are front-and-center in this new behind-the-scenes featurette touting the reasons to go big. They’re here to explain their reasons for filming Endgame in IMAX and what makes the IMAX experience different from your average theater. The brothers utilized the ALEXA IMAX 65mm camera. This means the images are bigger, sharper and deeper. They’ve got experience using the camera—they shot Infinity War on it, too.

The reasons to see a film like Endgame on an IMAX theater make sense for audiovisual reasons, but also think about comfort. It’s going to be a long film—by all estimates, a hair over three hours. You want to be as comfortable as possible, and IMAX theaters are as cozy as they are technologically advanced.

Need more Endgame in your life? Check out a batch of new character posters here, and new images here. You can also re-watch that “final” trailer here. And check back in with us for all your Endgame news.