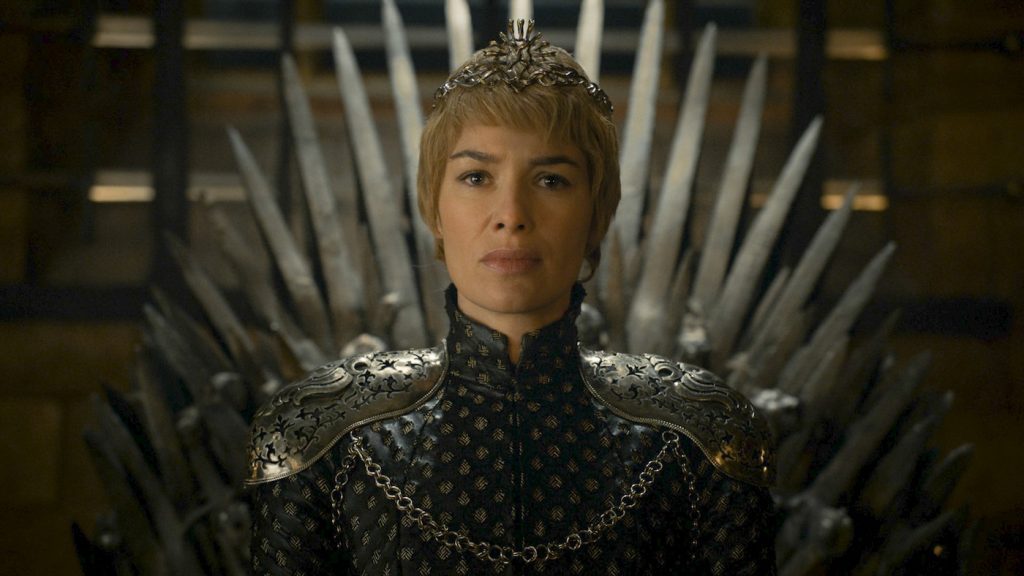 The Game of Thrones marketing department is fully warging out. The juggernaut HBO series has recently released featurettes that highlight the work of the prosthetics and stunt departments, revealing how actors are turned into White Walkers or set on fire, depending upon the demands of the script that day. Now, a new phase of GoT‘s #ForTheThrone campaign challenges fans to find six actual Iron Thrones hidden around the world.

GoT first dropped this image on Instagram, telling viewers to “Seek the Weirwood in this Kingdom on Earth.”

Seek the Weirwood in this Kingdom on Earth. Begin your Quest #ForTheThrone. #ThroneoftheForest (LINK IN BIO)

This was followed by HBO releasing a video of one of the six throne’s location. The videos (there are actually three of this first throne) are an hour long. They were filmed with a special camera that allows you to move around the throne and try and find clues throughout the location. They show the throne at dawn, during the day, and at dusk.

Watching the sun’s movements as dawn turns to day and day turns to dusk might just be the eagle-eyed viewer’s first—and possibly only— advantage. If you could figure out where this forest is based on the sun’s movement, you’re way, way more patient (and intelligent) than we are. Or, perhaps the ability to move around the location thanks to the 360-degree camera really does offer the opportunity to find meaningful clues. We’re guessing many, many people are going to try and find out whether either of these tactics works.

There’s also the chance that HBO is messing with fans again. Remember, they revealed the season 7 premiere date by asking folks to watch a block of ice melt. HBO knows that the Game of Thrones obsessed fan is clearly not above watching hours of nature footage if there’s even a tiny chance of some GoT-theme reward. Another nod in the jokes-on-us direction is the timeline of the contest. The countdown clock that marks the amount of time you have to figure out the locations ends on April 1st. So, yeah.

What’s not a joke is the fact that Game of Thrones’ 8th and final season kicks off on April 14.