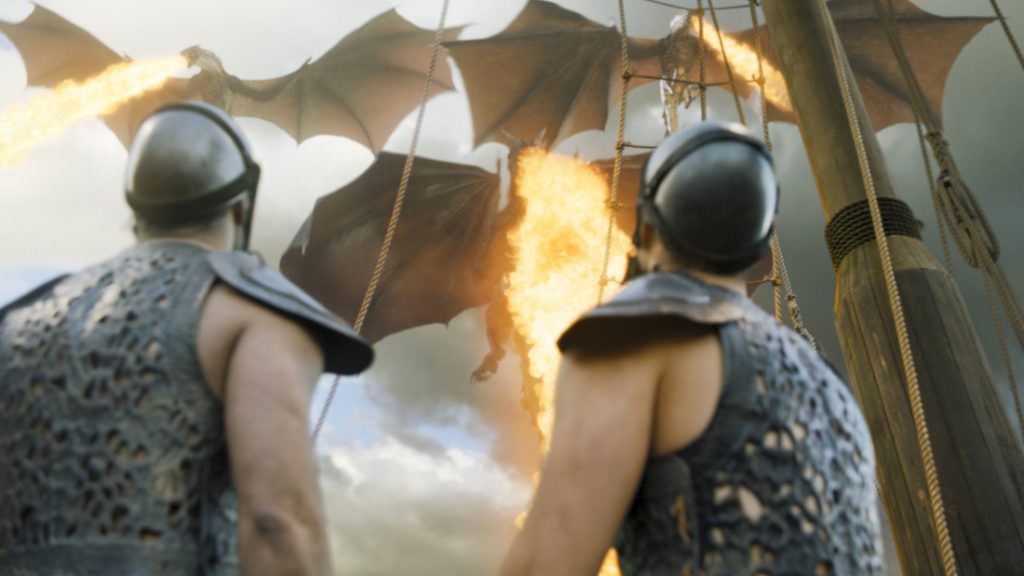 Game of Thrones has built up so much good will among its millions of fans, it can ask them to watch a giant block of ice melt. That’s the premise behind their latest, torturous publicity stunt regarding the release of the show’s penultimate 7th season, a hilarious and effective bit of psy-op marketing. A staggering 1.5 million people watched the ice melt on Facebook Live, typing “FIRE” into the comments section in order to make the flames rise and melt the ice block quicker.

If you weren’t one of those folks, you still get the date—GOT is returning this summer, on July 16, 2017. We’re down in Austin for SXSW where we’ll be attending showrunners David Benioff and Dan Weiss discuss the show and more.  If you missed it, we also published a short piece on GOT's season 7 poster, which teases the upcoming battle between Dany's fire and the Night King's ice.

And finally, in case you're wondering what kind of season it's going to be on GOT, the Huffington Post got Kit Harington on the phone, and he promised it was going to "break boundaries."

We're ready. We're guessing so are you.