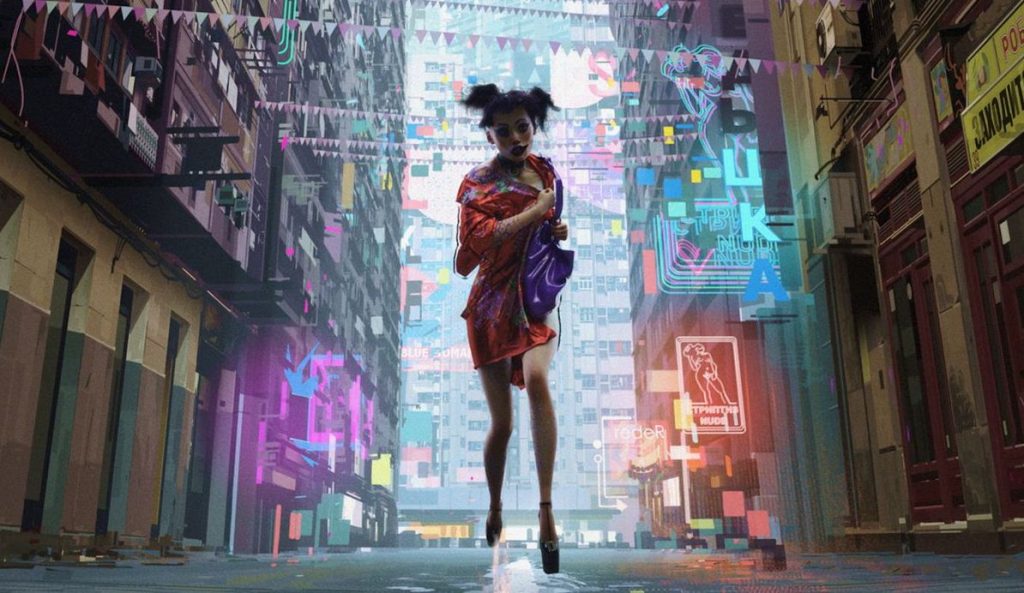 Se7en, Gone Girl and The Social Network director David Fincher and Deadpool‘s Tim Miller are working together? Yes. They’re working together on a sci-fi anthology series for Netflix called Love, Death + Robots? Yes again. The show will include sentient dairy products and garbage monsters? Yes and yes. In what has to be one of the more exciting pairings of talent and genre in a long time, behold the first trailer for Fincher and Miller’s Love, Death + Robots. It has instantly become one of our most anticipated series of the year. Please be advised—this trailer is NSFW.

By now you’re likely aware that Netflix has become one of the go-to production studios for animation for adults. There’s the reliably hilarious, surprisingly deep BoJack Horseman. Or how about the gleefully dirty Big Mouth. You’ve got both Paradise PD and F is For Family. What they’re offering here, however, is a whole new kettle of robotic fish. Love, Death + Robots is looks like a bloody, sexy, utterly bonkers series. What you’re about to behold is a genuinely wild minute worth of animated madness.

Fincher and Miller are a dream pairing. They’re going to bring their lush visual styles, their wit, and their knack for telling stories that are both irresistibly grimy and thrilling while actually having something to say. Also, again—sentient dairy products. You know a show’s got promise when alien spiders are your most normal characters.

There’s going to be so much to talk about with Love, Death + Robots, but for now, just enjoy this minute’s worth of inspired mayhem.