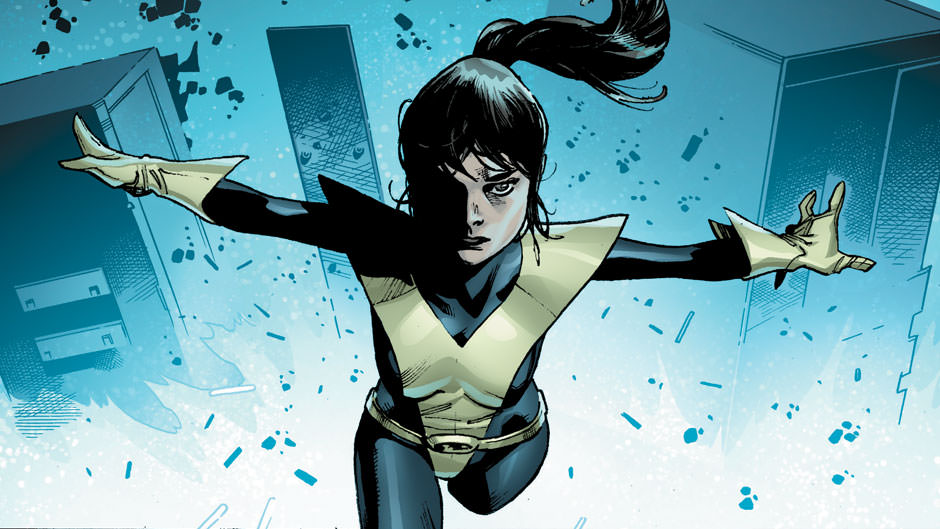 Another awesome X-Men concept is in the works that would unite a powerhouse team and dive deeper into the world of an incredible female character. Deadpool director Tim Miller is working on a standalone film that will feature Brian Michael Bendis’ creation, Kitty Pryde.

Seeing another strong female mutant in a lead role would be awesome. X-Men: Dark Phoenix has begun production with Sophie Turner (Game of Thrones) in the lead role as Jean Grey. Grey is one of the most powerful, and famous, characters in the X-Men canon. Kitty Pryde has had some screen time herself, however. Ellen Page played the mutant with phasing ability in The Last Stand and Days of Future Past.

Pryde has the ability to become intangible, which allows her to pass through solid objects. It makes for a great visual, particularly on screen. She also skews more toward the younger of the X-Men. Pryde was introduced into the X-Men comics in 1980 as a 13-year old girl. The X-Men universe is already exploring a younger generation in The New Mutants. The trailer for that film has revealed that Magik, Cannonball, Wolfsbane, and others will be imprisoned in a secret facility. Creators have promised that the new generation will launch a horror series, which could affect the Pryde film.

Miller’s take on Deadpool has been the darkest and raunchiest Marvel film by far. It will be interesting to see what tone he will set with Kitty Pryde. Bendis has an incredible track record as one of the most beloved writers to come out of Marvel. In case you didn’t realize, you’re already a fan of Bendis. He also created Jessica Jones and Miles Morales.

There’s no kind of production timeline at this point, but we are excited about the new directions X-Men is growing. All the upcoming project have true promise.