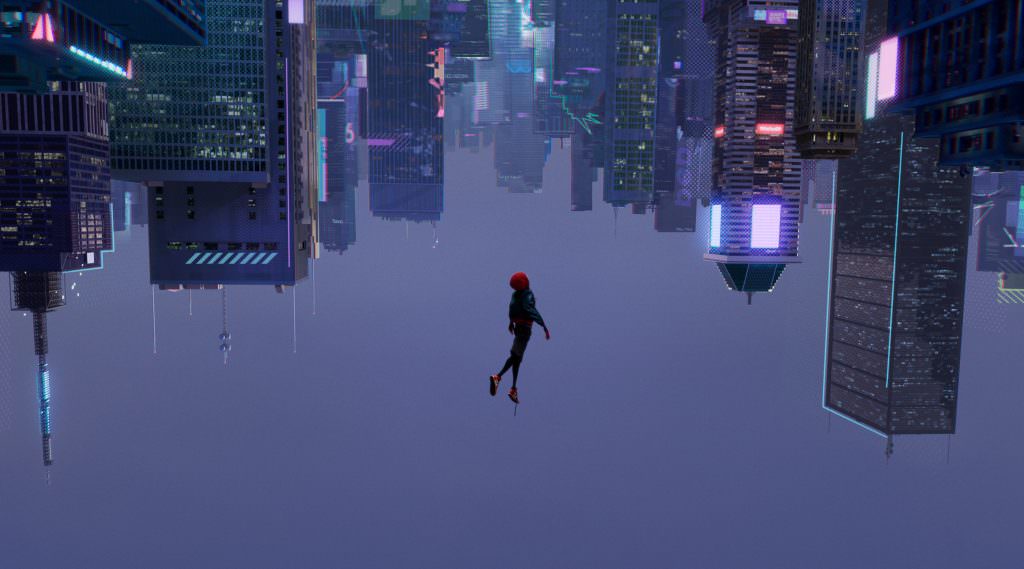 Spider-Man: Into the Spider-Verse Trailer Introduces new Spidey Miles Morales to the World

Sony Pictures Animation has released our first look at their animated Spider-Man movie, one that has been kept so under wraps what we knew about up until this trailer was that it concerned the adventures of Miles Morales, and that was about it. For the uninitiated, Miles Morales is the hero in a few Spider-Man comics, one of which involves a world in which Peter Parker dies, while in the other, Parker is alive and well. In “Ultimate Comics: Spider-Man,” Morales is bitten by a spider infected with Peter Parker’s blood. Imbued with Parker’s incredible abilities, Morales’ is hesitant to become Spider-Man—this changes, however, when he watches the Green Goblin kill Spider-Man, pushing him to assume the role. In “Miles Morales: Ultimate Spider-Man,” Parker’s alive and well, and he and Morales eventually team up to take on Norman Osborn.

Thanks to the CCXP (Comic-Con Experience) down in Sao Paulo, Brazil, and the new trailer, we know a bit more about the upcoming film, and which version of the Morales story we’ll be getting. The script is from Phil Lord (The Lego Movie, 21 Jump Street) was in Sao Paulo, and revealed that, huzzah!—Peter Parker is definitely in the movie. The version we’ll be getting is a middle aged Parker, acting as a mentor to Morales.

Into the Spider-Verse’s trailer gives us a lot of hope. The film looks gorgeous, and the lithe, potent Morales (voiced by The Get Down’s Shameik Moore) is a new kind of Spider-Man, and an exciting one at that. The trailer is fairly narrowly focused on Morales, with a great soundtrack from Vince Staples. Joining Moore are Oscar-winner Mahershala Ali (Moonlight) voicing his father, Jefferson Davis, and Brian Tyree Henry (Atlanta) voicing Miles’s uncle, Aaron Davis, aka The Prowler. There’s also the great Liev Schreiber, who will voice the film’s main villain.

Your directors are Bob Perischetti and Peter Ramsey. Spider-Man: Into the Spider-Verse is due in theaters on December 14, 2018.