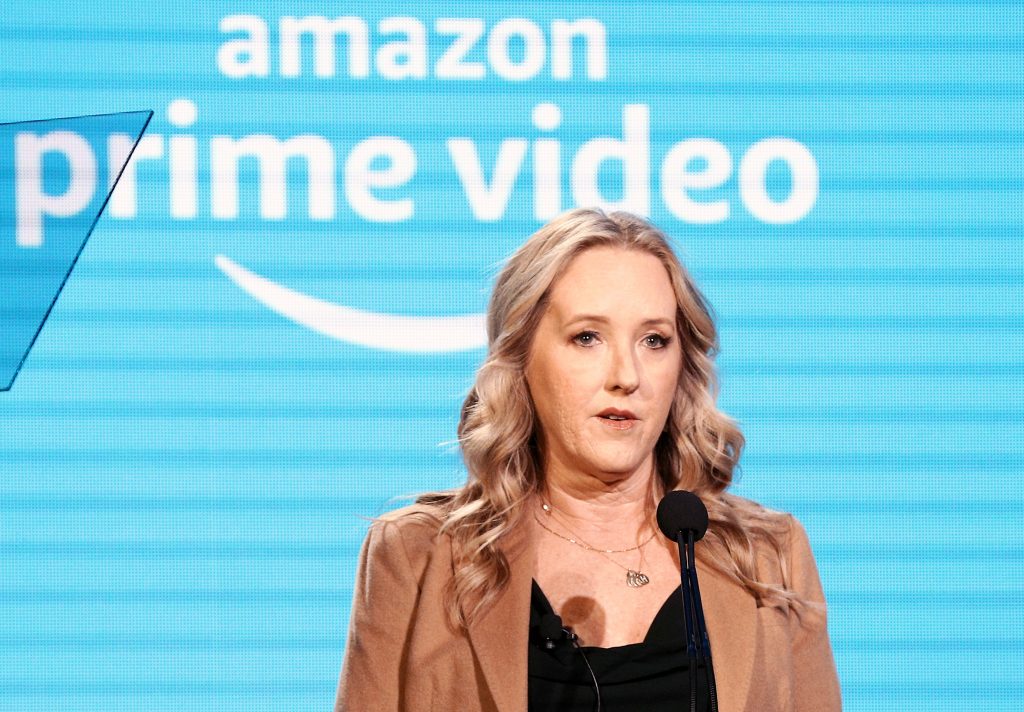 You may think you know everything there is to know about the road to Mordor, but there are apparently more secrets to discover. J.R.R. Tolkien’s Lord of the Rings series has become one of the most popular book series ever written, but Amazon is being extremely protective of the newest adaptation.

Amazon Studios chief Jennifer Salke revealed the incredible measure the creatives are taking to keep the TV series under wraps. Do not expect any leaks here.

“There’s a fantastic writers room working under lock and key,” Salke told THR. “They’re already generating really exciting material. They’re down in Santa Monica. You have to go through such clearance, and they have all their windows taped closed. And there’s a security guard that sits outside, and you have to have a fingerprint to get in there, because their whole board is up on a thing of the whole season.”

Obviously, this level of secrecy implies the TV series will explore new threads from the series that we haven’t yet seen or heard. One of the most prominent rumors is that the series will delve into Aragorn’s history. While Tolkien’s work is beloved, Peter Jackson’s adaptation was very thorough. For all of the Tolkien enthusiasts out there, however, there is the new biopic opening in May about the famous author’s life.

Lord of the Rings may be particularly secretive, but these aren’t even the most extreme measures a production has taken to deter prying eyes. Sophie Turner revealed at NYCC that Game of Thrones has a drone killer on set to shoot unauthorized cameras out of the sky. Even Mark Hamill said he has to be supervised while reading new Star Wars scripts. For added security, those pages are blood red to avoid being quickly photocopied. It seems safer to just steer clear of works in progress. And isn’t it more fun to see the finished product anyway?

TAGSAmazon Studios Lord of the Rings