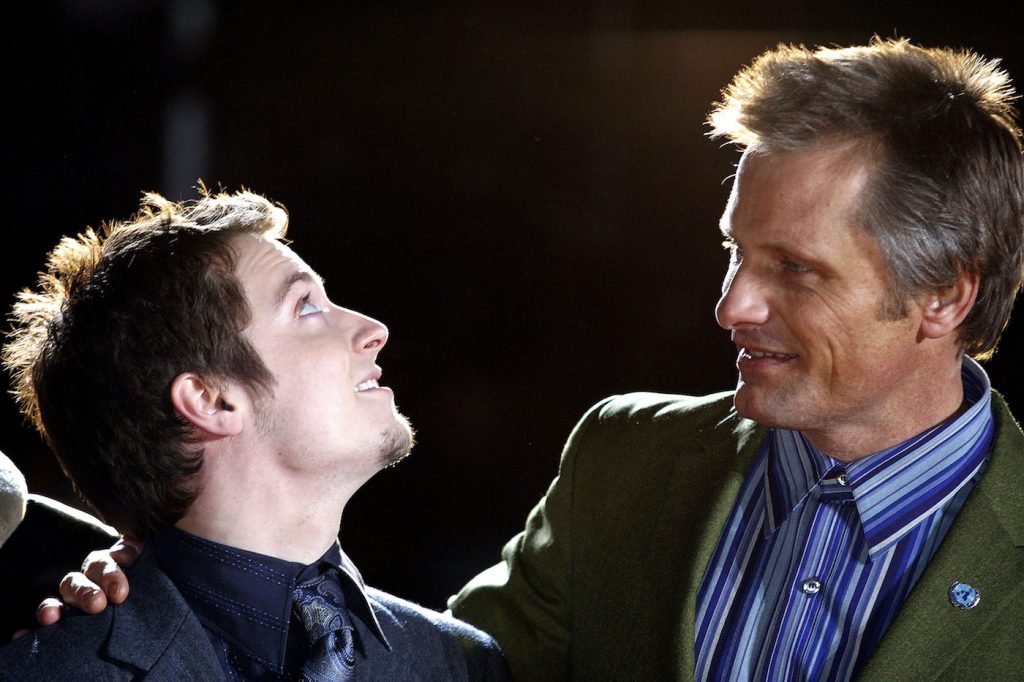 Will Amazon’s The Lord of the Rings Series Focus on Young Aragorn?

We’re hearing some exciting rumors from Middle Earth as of late. The One Ring recently tweeted that Amazon’s first season of its Lord of the Rings series will focus on the life of young Aragorn. Though we can’t confirm this report, we can confirm fans’ excitement over the possibility. Aragorn, played by Viggo Mortenson in the films, has a key role in the famous trilogy and his backstory is one for the ages.

Aragorn was heir of Isildur and in line to rule Arnor and Gondor, yet his identity was kept secret in his early years to protect him. His father Arathorn was killed by orcs and Aragorn was thus raised by Elrond in safer, more remote Rivendell.

He took on many aliases – providing the writers an opportunity to delve into each “character”– including, Estel, Throngil, and Strider (whom we meet in the films). Aragorn learns of his lineage later in life and was much older than Viggo appears at the time of The Lord of the Rings, which means Amazon has plenty of ground to cover and a few familiar faces to include in the storyline.

In The Battle of Five Armies, for example, Thranduil foreshadows Aragon’s story as he shares with his son, “his father Arathorn was a good man. His son might grow to be a great man.” And we know key characters, such as Gandalf the Grey and Elrond’s daughter Arwen, played a huge role in Aragorn’s life before the trilogy films.

This fresh speculation leads to further questions, and the anticipation is building – will Peter Jackson work with the Amazon production team to tell Tolkien’s stories? Will we meet Thranduil and see his relationship with Arathron? Will we bear witness to the early love story developing between young Aragorn and Arwen? Will this story further explain the history or men of Arnor and Gondor? Will the later seasons focus on other character and story lines? Who will Amazon cast to play these key characters? When will the rumors be addressed?

Only time will tell, but it is certain this series has the chance to take the spot as Amazon’s Game of Thrones.

Featured image: TOKYO, JAPAN – JANUARY 22: Actors Elijah Wood (L) and Viggo Mortensen attend the Japan Premiere of the film Lord of the Rings January 22, 2004 in Tokyo, Japan. The cast members from Lord of the Rings are in Japan to promote their third film in the trilogy. (Photo by Junko Kimura/Getty Images)