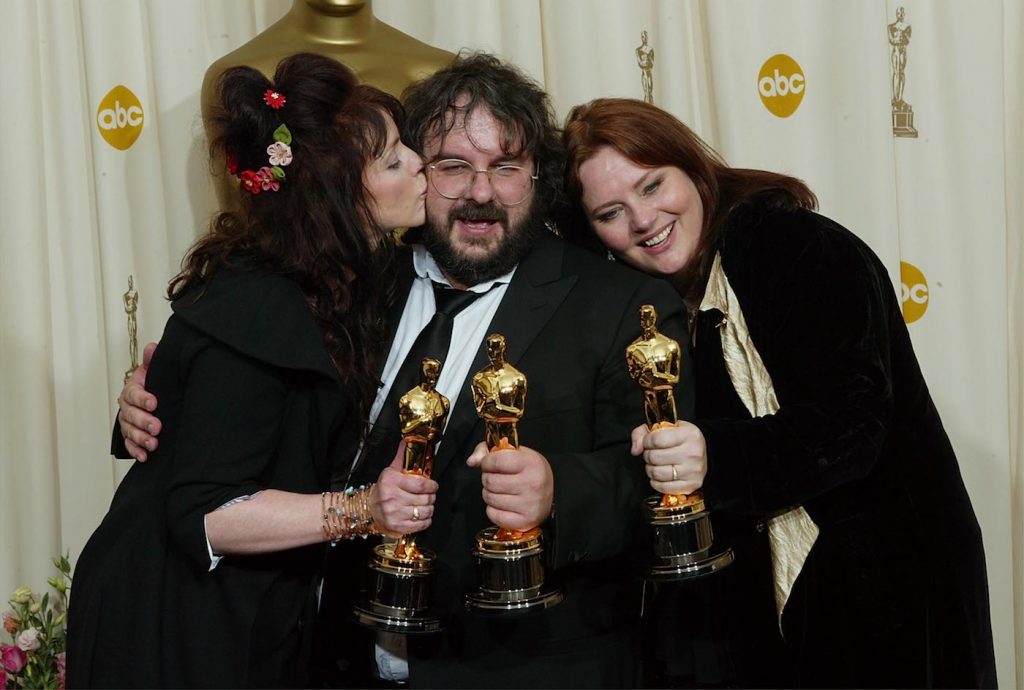 Lord of The Rings is easily one of films largest and most beloved film franchises, and that’s not even touching the surface of how much love we have for the books. It’s been a while since we’ve heard anything about the franchise or its return to the big screen, but the eye of Sauron is now fixed on the small screen—Lord of the Rings is coming to Amazon.

The company beat out Netflix for the rights to the film earlier this month, and The Hollywood Reporter scoops that Amazon has committed to producing five seasons of the series—which may also include spin-offs. Could Bilbo Baggins be making a return along with Frodo? Possibly, and the deal to bring the Hobbits and Middle Earth to the small screen is a Smaug-sized package.

New information has come to light that reveals that this may just the most expensive television series to ever be made. The deal could come to a total of $1 billion, considering the need for actors, producers, and visual effects, the number may not seem too outrageous but it certainly highlights how big this project will be. According to the terms of the deal, Amazon must begin production on the series within two years—which for a production this size, is not a lot of time.

Peter Jackson, who directed all of the Lord of the Rings and The Hobbit films has not been confirmed to be a part of the TV series as a producer, but it would be great to see his return.

The films were one of the dominating franchises in the early 2000s, and have one of the most dedicated fan-bases to date. Although the last film in the Lord of The Rings franchise appeared in 2003, we returned to Middle Earth in 2012 in the first of Jacksons’ three Hobbit films, The Hobbit: An Unexpected Journey. All together, the franchise and the series spans over a decade and made billions of dollars in the box office.

We’re excited to see where Amazon will take the beloved series. Now might be a good time for that Lord of The Rings and The Hobbit marathon.

Featured image: HOLLYWOOD, CA – FEBRUARY 29: (HOLLYWOOD REPORTER AND US TABS OUT) Writers Fran Walsh, Peter Jackson and Philippa Boyens, winners of Best Adapted Screenplay for “The Lord of the Rings; Return of the King” pose backstage with their Oscars during the 76th Annual Academy Awards at the Kodak Theater on February 29, 2004 in Hollywood, California. (Photo by Frank Micelotta/Getty Images)