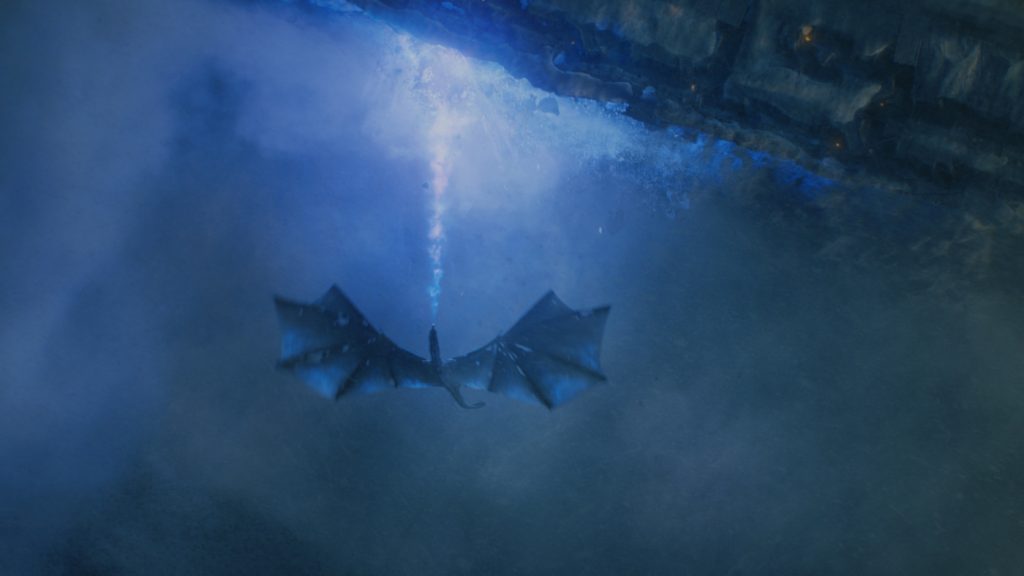 Behold the Fiery & Icy Teaser for Game of Thrones Season 8

Game of Thrones 8th and final season is coming this April, and HBO has dropped the first official teaser, playing at the theme of fire and ice. While there’s no actual footage here, there is the expertly crafted play on the title of George R. Martin’s Novels, “A Song of Ice and Fire,” which, of course, is the source material for the network’s most popular show ever. Keep in mind, giving fans something to slaver over without actually giving them any new material is GoT 101 at this point. Recall they made us all eagerly watch a chunk of ice melt to find out when the season 7 premiere date was. The excitement surrounding the shortened-but-heightened season 8 (the episodes are longer, the battle sequences are apparently much, much bigger) is, well, considerable, so we’re forced to once again give a new GoT teaser our attention, even if it’s really just an exercise in cool design work:

While the teaser isn’t giving us anything, one could argue that we actually don’t need to see too much of season 8 before it airs considering we know the basic outline of what’s to come. We’ve been watching the show for 7 years now as it has built to the upcoming battle between the living and the dead, between Jon Snow, Daenerys, her dragons and the rest against the Night King and his massive army of wights, White Walkers, and, of course, Viserion. Season 7 ended with the Night King and his army breaking through the Wall (courtesy of Viserion) and heading south. Meanwhile, in King’s Landing, Jon, Dany, Tyrion and their band of unmerry travelers beseeched Cersei to stop with the in-fighting for a hot second and join forces to take on the real threat. The season ended with her pledging to do so while, naturally, scheming behind their backs.

Eventually, HBO is going to release some actual footage from season 8. Considering we’ve only got six episodes left in the series, we might not want or need to see all that much beforehand. We know where we are, who’s left, and what’s at stake. Winter has come. The less we know or can glean ahead of time, the more we’ll have to look forward to once the final season begins.

(Editor’s note: we’ll be publishing any and all new videos related to Game of Thrones season 8.)