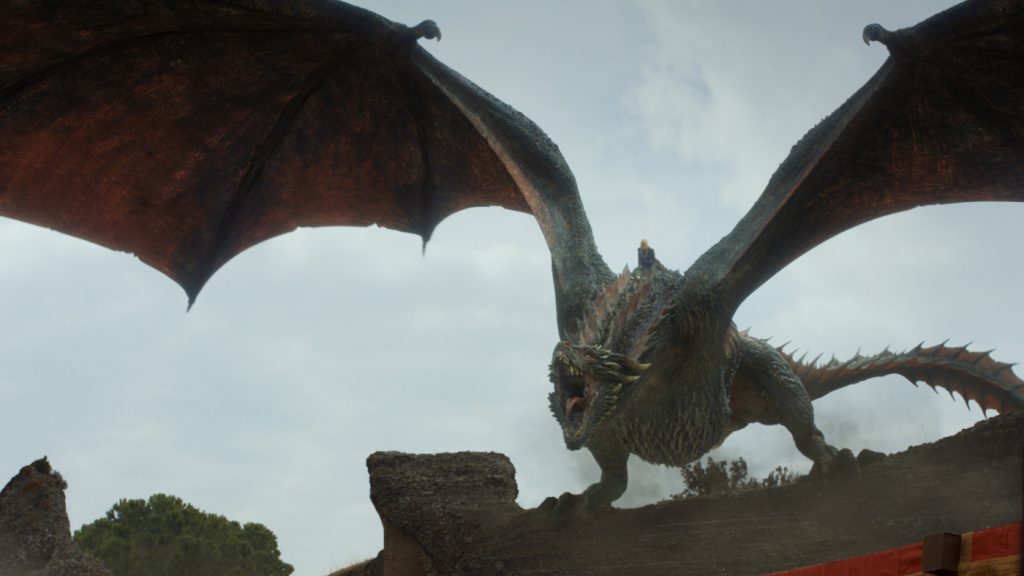 We’ve finally got some actual, concrete information regarding Game of Thrones premiere date thanks to a new teaser released by HBO. There might not be any new footage to parse over here, but it does give us a nifty half minute of all the blood, sweat, tears and wine that’s been poured since Ned Stark lost his head in season one. With winter finally here and all the pieces—and surviving characters—more or less set, Game of Thrones fans can expect the shortened 8th and final season to bring the epic series to its rightful, bloody, icy conclusion. And that will begin in April of 2019.

So that should help get you through actual winter—with Game of Thrones bowing in April, HBO gives plenty of room to roll out True Detective season 3. The April release date is also a fitting coda for the show, which premiered on April 17, 2011, and then stayed in April for every season after until season 7, which didn’t air until July 2017.

While season 8 is only going to be six episodes, those episodes will be bigger than any we’ve seen previously. The all-out war with the Night King and his army of White Walkers and wights is the biggest in GoT history (which means likely in TV history, too). Here’s what EW reported about the upcoming season:

Last April a crew member revealed that Game of Thrones had wrapped 55-night shoots while filming a battle. Media outlets around the world ran stories saying the final season’s battle took twice as long as the 25-day shoot for season 6’s climactic Battle of the Bastards. This wildly understated what really happened. The 55 nights were only for the battle’s outdoor scenes at the Winterfell set. Filming then moved into the studio, where Sapochnik continued shooting the same battle for weeks after that.

Season 8 will be that rare thing in our modern era of TV: a show everyone will watch together, at the same time, and discuss on Monday morning. While we don’t know who will end up sitting on the Iron Throne, we can be sure we’ll all be talking about it the following Monday.

Every battle.
Every betrayal.
Every risk.
Every fight.
Every sacrifice.
Every death.
All #ForTheThrone. pic.twitter.com/WReVt473SH