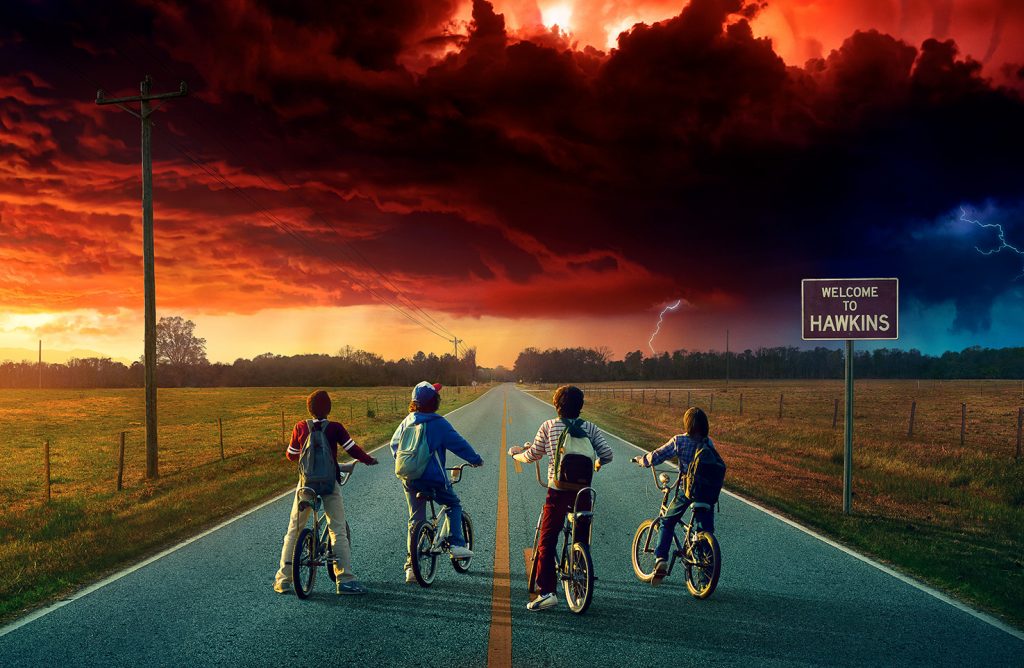 Halloween Might be Over, But Stranger Things Day is Coming

Halloween 2018 has come and gone. Perhaps you wore something inspired from The Haunting of Hill House, or went in more of a glam direction and channeled your inner Freddie Mercury. The day after Halloween can have a bit of a gloomy cast, what with the post-candy hangover (to say nothing of how the adults are feeling after costume parties). Fear not, costume-lovers, for Netflix is giving you another reason to dress up in less than a week—Stranger Things Day. Come this November 6, the streaming service is asking you to join them to celebrate the anniversary of the day, 35-years ago, when Will Byers (Noah Schnapp) went missing in the events depicted in season one. The new video does a great job of summarizing what a jolt of pure joy that first season was, coming seemingly out of nowhere and delivering a near perfect introduction to one of Netflix’s most beloved series.

It all began on November 6, 1983, when the small town of Hawkins, Indiana was plunged into a nightmare that very few people were prepared to face. Lucky for Will, his indomitable crew of Mike (Finn Wolfhard), Dustin (Gaten Matarazzo), Lucas (Caleb McLaughlin) and Eleven (Millie Bobby Brown) were there to help find him. As were mom Joyce (Winona Ryder), brother Jonathan (Charlie Heaton) and Sheriff Jim Hopper (David Harbour). Since then, the Duffer Brothers’ Stranger Things has become a cultural phenomenon, with a stellar second season in which the stakes, and the show’s scope and scale, rose dramatically.

While we wait for season three, Netflix is inviting all Stranger Things fans to dress up as their favorite characters, enact their favorite moments, and celebrate on November 6. Check out the incredibly clever demigorgon costume at the 1:44-minute mark.

A little bonus material for you—check out the cast of Stranger Things‘ totally fab costumes for Halloween: