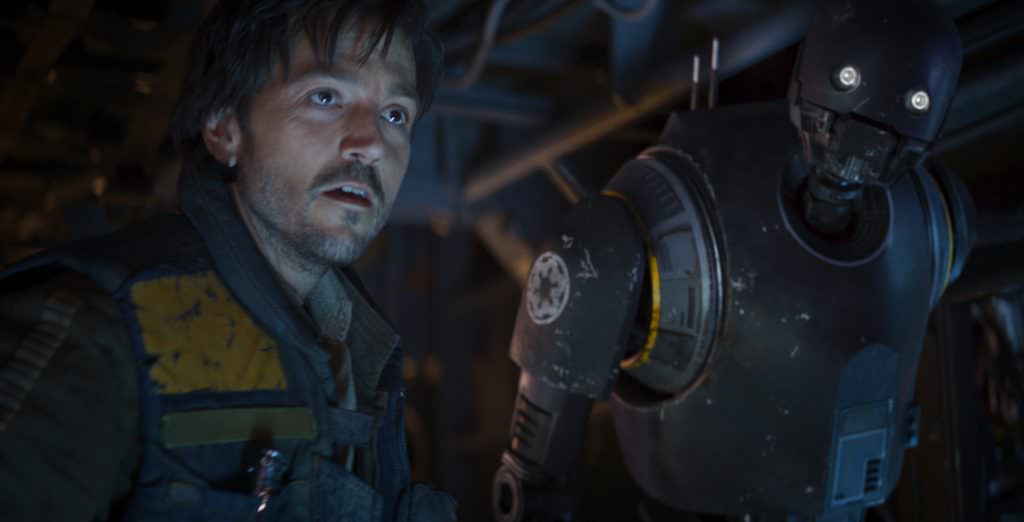 A Rogue One Character Lands a Series on Disney Streaming Service

That “Disney streaming service” we have been musing about so frequently finally has a name. The home of all things Marvel, Star Wars, and live-action versions of animated classics will now be called Disney+. Pronounced “Disney Plus,” the future of the House of Mouse will also feature Disney, Pixar, and National Geographic. The moniker matches that of Disney’s sports property ESPN+.

While the Disney Channel has always been steered toward kid and teen programming, Disney+ plans to host more comprehensive family programming. The Washington Post reported Disney CEO and Chairman, Bob Iger, described the platform as “very elegant and very brand-centric, and add navigational features that don’t exist on other platforms.”

So, what are some of the Disney owned treasures you won’t be able to find anywhere else? That new Loki show, for starters. Tom Hiddleston will be reprising his role as Thor’s half-brother for a new series, Disney confirmed. Loki didn’t even survive Infinity War long enough to be snapped away by Thanos. It will be interesting to see if Avengers 4 revives the god of mischief or if the series will cover an earlier timeline in his life.

Speaking of fallen heroes, a character killed in the Star Wars canon will also play out in a new series. Diego Luna will be reprising his role as Cassian Andor, who was introduced in Rogue One. Although the character was ultimately obliterated by the Death Star, there is a lot of potential to explore his story. Cassian is fascinating and we only caught the final days of his life.

“Going back to the Star Wars universe is very special for me,” Luna said in a press release. “I have so many memories of the great work we did together and the relationships I made throughout the journey. We have a fantastic adventure ahead of us, and this new exciting format will give us the chance to explore this character more deeply.”

In addition to new programming, all of the already released Marvel and Star Wars fare will also be available on Disney+. Other exclusive content will include new films like the live action Lady and the Tramp starring Tessa Thompson. Disney+ will launch next year and you can get updates from the platform on their early iteration of a website.