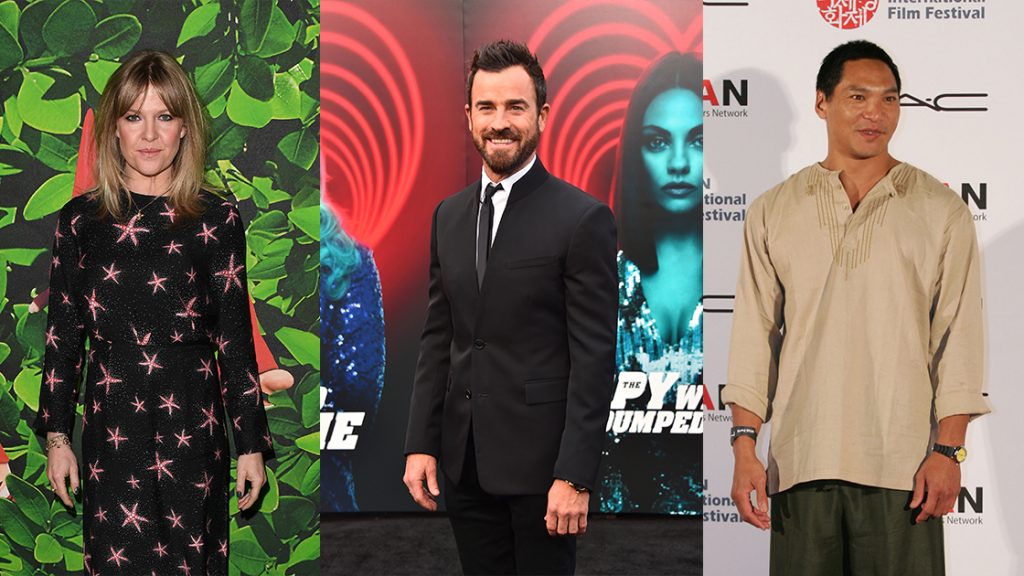 Disney has lots in store for us this coming year, but probably most exciting is to hear that more live-action remakes are churning out. Two of the most beloved animated Disney films have just released casting announcements for their upcoming live-action remakes. From Ashley Jensen in Lady and the Tramp to Jason Scott Lee starring in Mulan, these films are heading in the right direction.

Deadline reported yesterday that Ashley Jensen (Lobster, Hysteria) is the first cast member to join Disney’s live-action remake of Lady and the Tramp. The dynamic Ashley Jensen will be playing the voice of Jackie, the Scottish Terrier who loves and supports her companion, Lady. Jensen played a similar role in Ugly Betty as Betty’s supportive best work friend and became one of the best characters on the show.

More news from Lady and the Tramp. Collider learned that Justin Theroux will also be joining the cast as the voice of Tramp. No word yet on the voice of Lady, whom Disney is still searching to cast. Charlie Bean will be directing the live-action remake that is set to be released on Disney’s upcoming streaming service. The platform is anticipated to release about four to six movies a year. In addition to original content, the service will house Star Wars and Marvel properties.

Elsewhere in the Disney universe, the cast of Mulan keeps growing. According to the Hollywood Reporter, Jason Scott Lee (The Jungle Book) has just accepted the role of villain Khan. Khan is a warrior leader who is determined to avenge the death of his father. Lee will bolster what is already an incredible cast. Back in November we learned that Liu Yifei will play the film’s notorious main character, Mulan. Lee will also be fighting alongside the film’s powerful witch played by Gong Li. The emperor of China will be played by Jet Li and Mulan’s legendary martial arts teacher by Donnie Yen. Niki Caro (The Zookeeper’s Wife) will direct.

Mulan opens in theaters on March 2020.

TAGSLady and the Tramp mulan