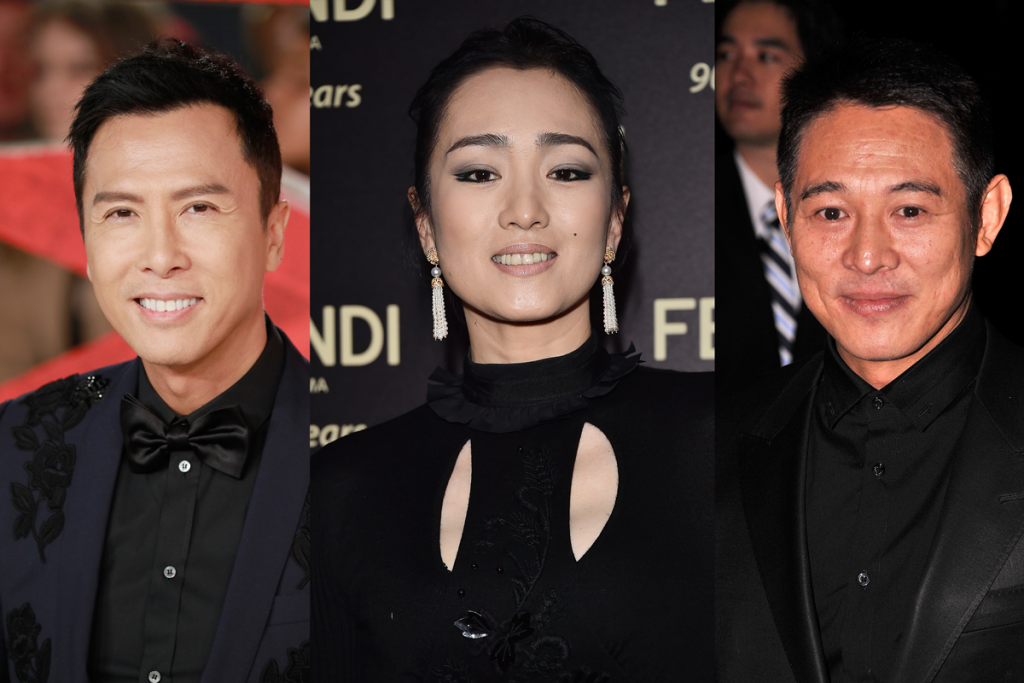 The cast of Disney’s live action Mulan is finally growing. We’ve been waiting on word after the we found out about the casting of Liu Yifei back in November. Good things come to those who wait, and in this case that applies to fans waiting to find out who would be rounding out the cast in the Disney classic. The answer? China’s top talent is beginning to turn out for the film.

Mulan is going to need to some serious fight training to become the warrior she’s destined to be, and Donnie Yen is just the man to teach her. Deadline reported that the legendary martial arts master will play Mulan’s mentor, Commander Tung. Based on the 1998 animated film, Mulan sets out to save her father by taking his place in the army, but she’ll need to know how to fight first. Pretty much every fighting style you can think of, from Taekwondo to Jiu-Jitsu, Yen has mastered. He single handedly revitalized national interest in the art of Wing Chun in China after starring in the Ip Man films. He’s definitely the teacher we would want if we were preparing to go into battle. Yen will be familiar to American audiences for his role as Chirrut Imwe in Rogue One and Xiang in xXx: Return of Xander Cage.

THR announced that Gong Li will play the film’s villain. The character is a new addition since the animated version. Her role is described as a “powerful witch.” Li is a spectacular actress with celebrated critical success in both China and the US. Li starred in Raise the Red Lantern, Curse of the Golden Flower and the English speaking film Memoirs of a Geisha.

And finally, none other than Jet Li is in talks to play the emperor of China who orders a draft of man from each household, inspiring Mulan to join them. The international star has had a lifelong blockbuster career starring in Shaolin Temple, Once Upon a Time in China, Romeo Must Die, and The Expendables.

The star power on this cast is getting totally insane and we can see why Disney is taking their time. To get all of these talents in the same place will take an enormous feat, but Mulan herself teaches us there is no challenge too great.

Mulan is currently slated for a March 2020 release.