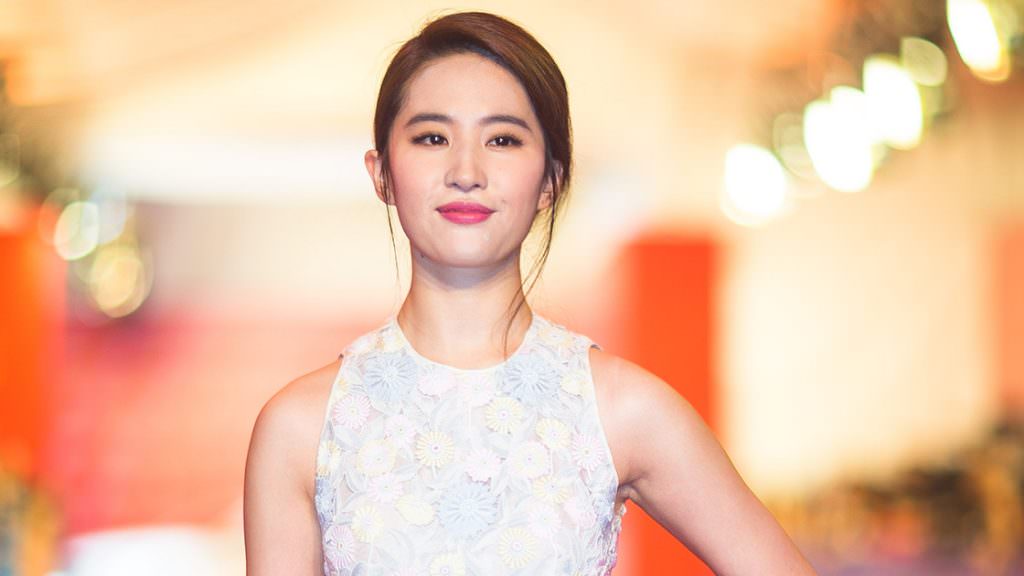 Disney’s casting requirement for the actress who would play the live action Mulan was a tall order, but the search has finally come to an end. Liu Yifei, who also goes by Crystal Liu, has landed the role and it seems like she could be a perfect fit. Casting agents were on the lookout for a Chinese actress who speaks English with martial arts experience and singing ability. Check, check, and check for Liu.

Liu Yifei Has Been Cast as #Mulan in the Upcoming Live-Action Film: https://t.co/rKn6minNV4 pic.twitter.com/hkmJW0AdMv

SNL once joked that casting directors were looking for someone to play Thor, not actual Thor when they found Chris Hemsworth. The same could be said of the talented Liu who seems to have it all. Her acting highlights include The Forbidden Kingdom and The Assassins, as well as The Chinese Widow that premiered at Shanghai International Film festival this summer. Liu has also modeled for Dior, Garnier and Pantene. A trained performer since the age of 8, Liu has also released two music albums. We cannot wait to lay an ear on her version of ‘Reflection.’

Mulan has become a favorite among Disney princesses since she came onto the scene in the 1998 animated version. Breaking the mold, Mulan added diversity to the princess ranks and her story stood out for her bravery and ambition. Mulan breaks with her culture’s traditions during the Han Dynasty to secretly become a warrior. The musical movie was a hit for Disney and has become a true classic.

The live action Mulan is set to be directed by Niki Caro. Caro earned her stripes this year when she adapted Diane Ackerman’s The Zookeeper’s Wife into a gripping and beautiful film starring Jessica Chastain. She also directed North Country starring Charlize Theron and Disney’s McFarland, USA.

Mulan is expected to receive a 2019 release date following other successful live action adaptations of Beauty and the Beast, The Jungle Book, and Maleficent.