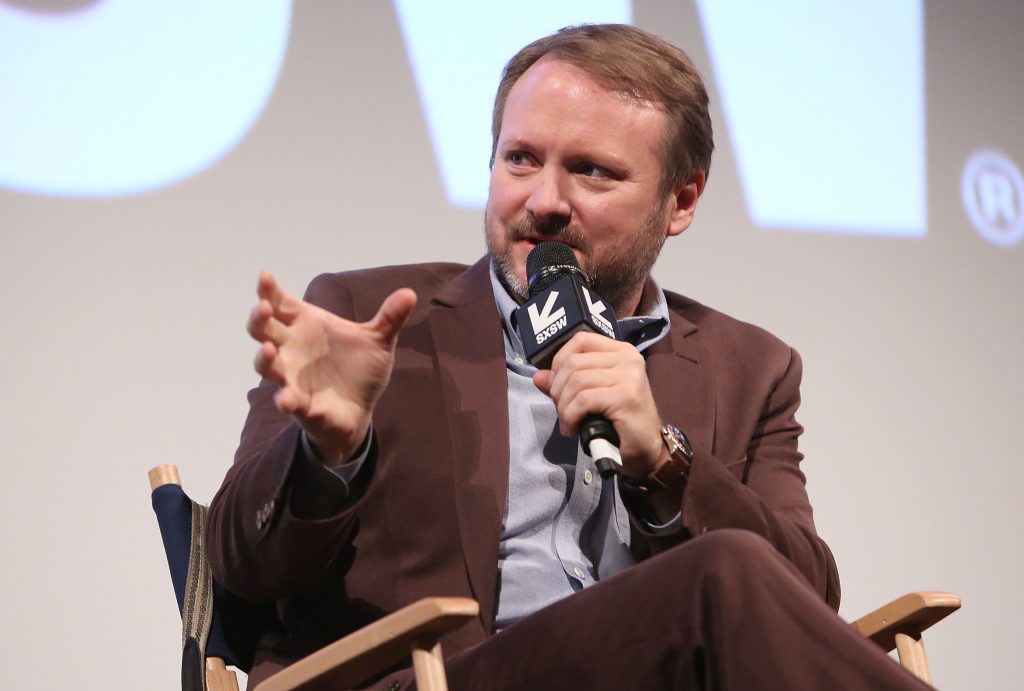 Rian Johnson Tweets from the Set of Knives Out

We didn’t even know Rian Johnson’s project Knives Out was in the works until last month. The Agatha Christie inspired film went up for sale during this year’s Toronto International Film Festival. Now, Johnson and the cast are already on set and cameras are rolling.

After helping to usher Star Wars into a new era with The Last Jedi, Johnson will helm an entirely new trilogy in the galaxy far far away. We assumed that this would fully occupy his time, but he was able to surprise us by slipping this extra project in. The timing worked out perfectly for Daniel Craig to star in the project just before his own anticipated return to the 007 franchise. It made sense that production would have to begin by November to free up Craig’s schedule for his next turn as James Bond at the start of next year.

Just because production is on a tight schedule doesn’t mean cutting any corners. Earlier this month, we learned that Craig would be sharing the screen with some major names. Fresh off a fantastic performance in Sorry to Bother You, Atlanta actor Lakeith Stanfield is switching gears to the murder mystery. The Shape of Water villain Michael Shannon will also be bringing his impressive skills to the story. Chris Evans, who may or may not be hanging up his shield as Captain America, has signed on as well.

That is a lot of in-demand schedules to juggle, so we aren’t surprised they already rushed into production. Although filming just began, we expect to see Johnson tweet out a wrap before the end of the year.