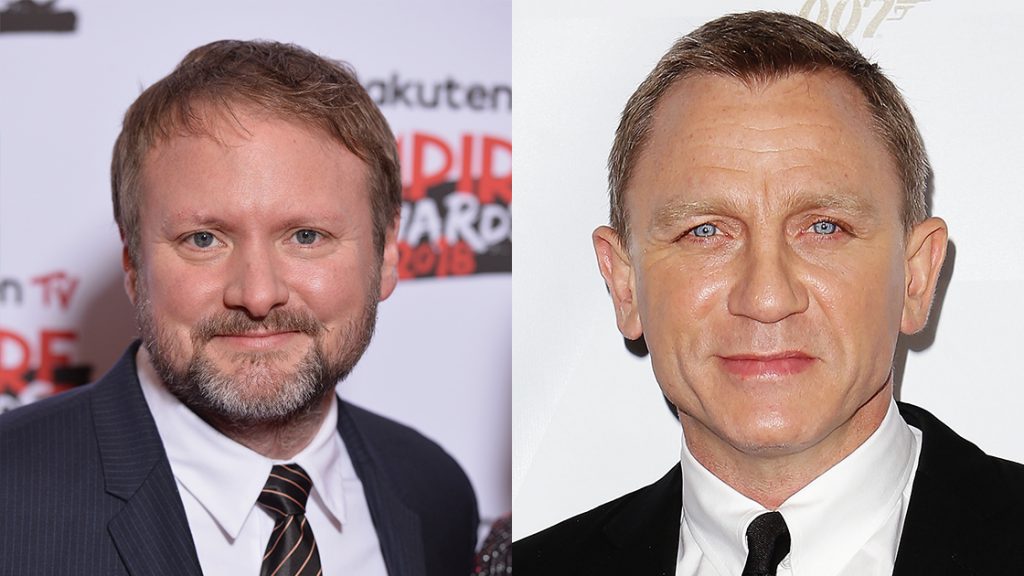 We have had our entire Rian Johnson radar fixed on his Star Wars projects, so this came as a major surprise. The Last Jedi director will be tackling a brand new Star Wars trilogy, but before that he has an entirely different project in the works. According to Deadline, Johnson is presenting a new script for Knives Out that is expected to start a bidding war. In addition to Johnson’s creative voice, Knives Out already signed Daniel Craig before Bond 25 stars filming.

Johnson wrote the film that is being called a “modern whodunit.” Johnson is apparently quite the Agatha Christie fan. Rather than produce an adaptation of one of the mystery master’s novels, Johnson wrote his own murder mystery. Kenneth Branagh produced a breathtaking version of Christie’s Murder on the Orient Express last year, but Johnson was inspired to pen an original and contemporary story.

Johnson and producing partner Ram Bergman approached Craig who signed on to the starring role. Knives Out is expected to film before the next 007 film.

“I have been a huge fan and always wanted to work with him and as I worked on the script, trying to get it right, Ram and I were wringing our hands over who could be the detective,” Johnson said. “Then, serendipitously, we heard Daniel might have a small window, and it worked out. He’s an actor of extraordinary range, and we are looking forward to the fun of finding that modern detective, and collaborating with Daniel on creating a new Poirot.”

Poirot, of course, refers to the recurring hero Hercule Poirot of Christie’s novels. Poirot is a cerebral detective who can solve the most difficult mysteries. If patterned off of the classic character, Craig’s new role may have heightened reasoning and powers of deduction.

Johnson and Bergman will be presenting the script at the Toronto International Film Festival this week. Check back throughout the week for more updates from the festival.