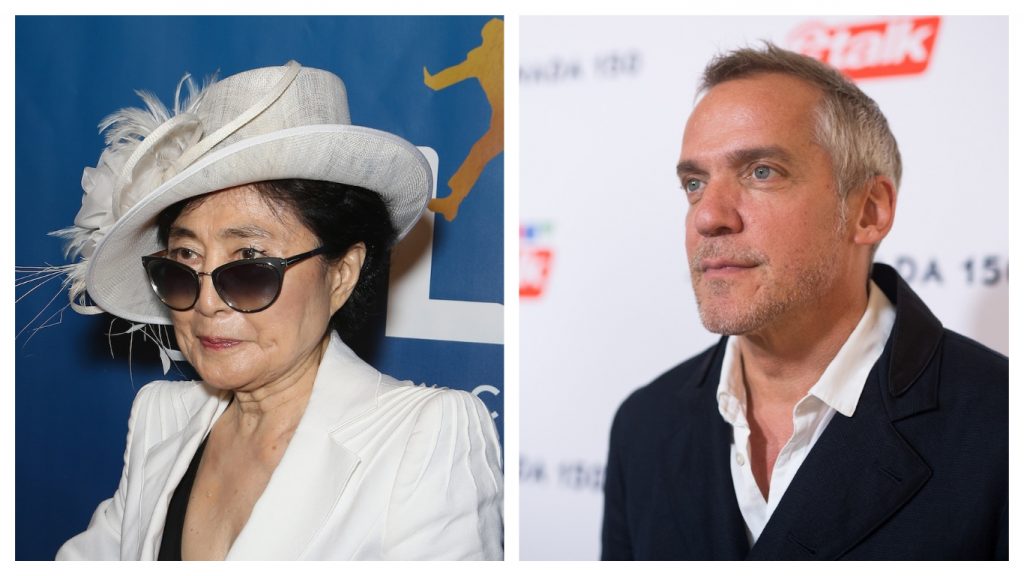 Jean-Marc Vallée might not be a household name quite yet, but we bet that’s going to change. The Wild and Dallas Buyers Club director has made his mark on the big screen and small. Lately, his work on HBO has been phenomenal. He helmed every episode of two standout series; Big Little Lies and Sharp Objects. Now Deadline reports that Vallée has jumped on board Universal Pictures’ film about the relationship between John Lennon and Yoko Ono, with a script from Anthony McCarten. McCarten has already taken on three legendary British figures—he co-wrote the script for the upcoming Bohemian Rhapsody, the Winston Churchill film Darkest Hour (which Gary Oldman won a Best Actor Academy Award for last year), and the Stephen Hawking biopic The Theory of Everything (earning Eddie Redmayne a Best Actor, too).

Vallée has become a hot commodity, and his interest in the Lennon/Ono film is such that Deadline reports he took himself out of the running for Bond 25 in order to direct it. What’s more, the film will be produced by Ono herself, alongside Michael De Luca, Josh Bratman, and McCarten. It’s not surprising that Vallée is eager to put one of the most famous 20th-century love stories on the big screen, with a soundtrack that’ll include Lennon’s music thanks to Ono’s involvement.

Their relationship began in the late 60s, when Lennon was one of the biggest stars on the planet and Ono was a rising star in the art world. Ono was often accused of breaking up the Beatles (she didn’t), but her relationship with Lennon coincided with his leaving the band to start on his very successful solo career, and ended, tragically, when he was murdered in New York City in 1980. Ono has since gone on to become a very successful, well-regarded artist, as well as a protector of Lennon’s legacy.

“We’ll have to make a deal for the music, but with Yoko producing with us, we’ll have access to the estate and the library of songs,” De Luca told Deadline. “I’ve been listening to John’s songs forever, but as we developed the movie, I became aware of just how profound is the emotional impact of the music and their legacy is on me.”