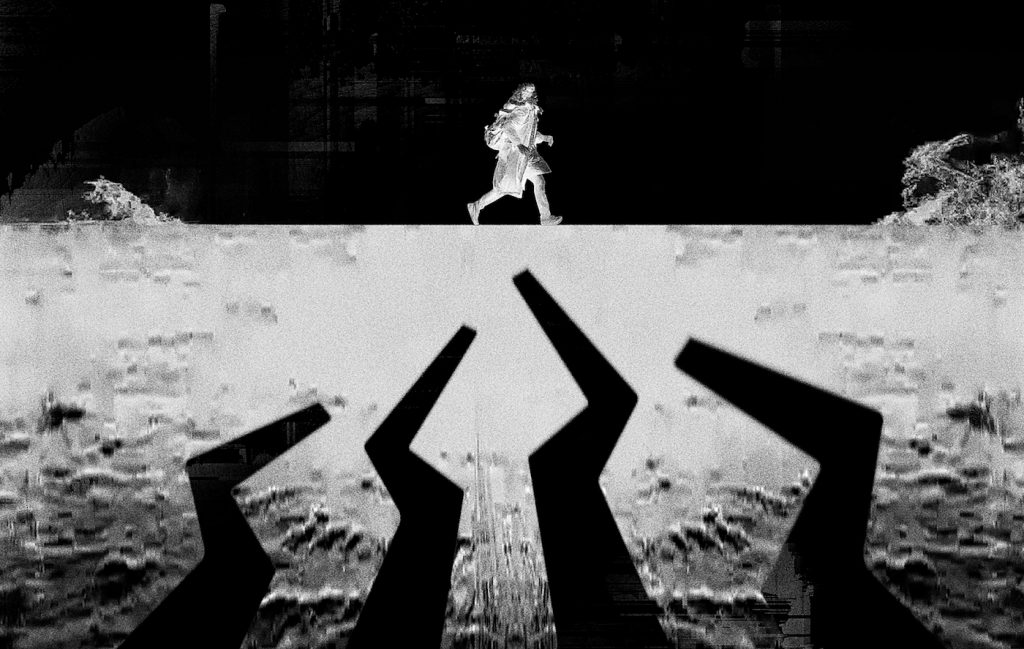 Black Mirror May Let you Choose Your Own Ending

If there were a single television series you could pick to attempt a “choose your own ending” gambit, we can’t think of a better option than Black Mirror. Charlie Booker‘s consistently brilliant, often terrifying sci-fi techno-horror series has delivered some of the most shocking endings on TV in the last four years; offering viewers a chance to steer a character out of (or deeper into) one of Black Mirror‘s nightmares has a ton of potential. This wouldn’t be the first time Netflix has gone the “choose your own adventure” route; their kids’ program Puss in Book has used the concept before. Yet this would be the first time the streaming service has attempted this with a show like Black Mirror, already one of the most ambitious and fearless series on TV.

Deadline reports that Netflix is planning on rolling out some interactive features that will allow viewers to choose their own endings in the near future. This report, which originally came from Bloomberg, says Black Mirror will be one of the series on Netflix that will offer this new model. Netflix’s upcoming take on the massively popular game Minecraft, which will be premiering on the streaming service by the end of 2018, is another series that could support this kind of approach.

Yet Netflix isn’t the first to test these waters. HBO offered interactive capabilities with their Steven Soderbergh-directed mystery mini-series Mosaic, which required a Herculean effort by Soderbergh’s team, especially writer Ed Solomon. We interviewed Solomon about Mosaic earlier this year, and he explained the difficulty of what they ultimately pulled off: “Instead of a single-line narrative, the story had to be told from a lot of different points of view so we designed the whole town in our minds. I made this list of characters and their back stories. Then I outlined everything that happened in sequential order.”

Black Mirror‘s fifth season is expected to premiere in December, and one can imagine all the fun Booker and his writers could have with offering viewers a chance to have a character potentially survive one of the show’s treacherous storylines—or—make a decision that turns a happy ending into a tragedy. If any show is ripe for this kind of ambitious, tech-reliant storytelling, surely it’s Black Mirror.