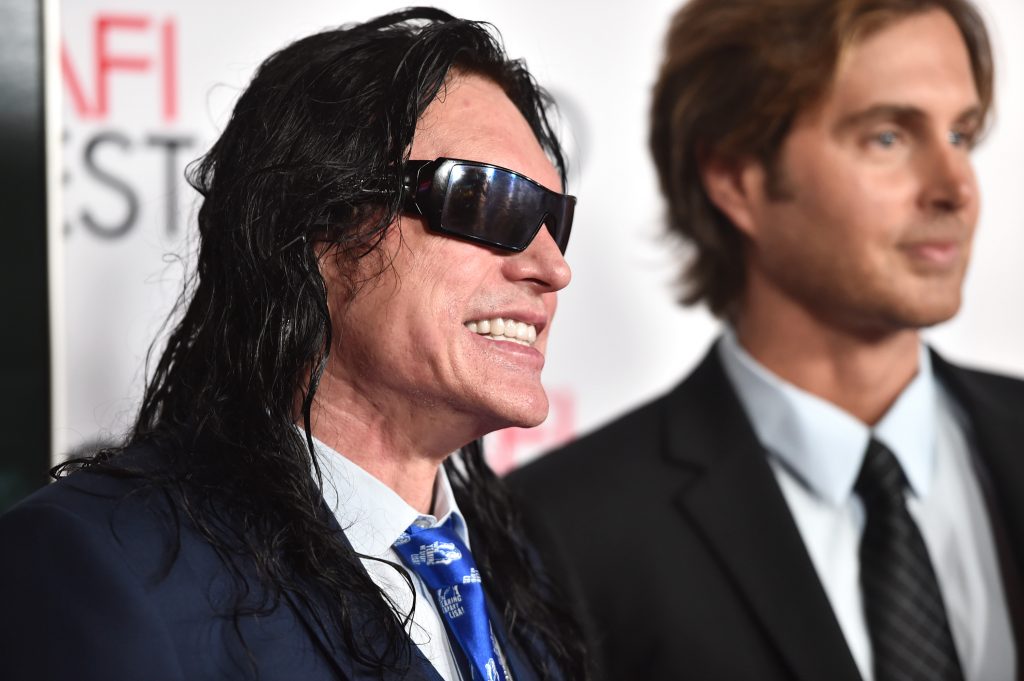 Tommy Wiseau Tackles an Iconic Scene from The Dark Knight

Which Joker is your favorite? The flamboyant and maniacal Caesar Romero or the cynical and sinister Jack Nicholson? Perhaps the brooding and unhinged Heath Ledger or the masochistic and mysterious Jared Leto? May we introduce another contender to your collage of clown criminals. Yes, of course, Joaquin Phoenix will soon be in the running, but not just yet. First, feast your eyes on this performance by Tommy Wiseau.

The Room star didn’t land a feature-length role of his own, but he did recently reenact one. Following the success of The Disaster Artist that chronicled the making of the most famous worst movie ever made, Wiseau and collaborator Greg Sestero reunited for Best F(r)iends Vol. 1. While on a press tour, Wiseau teamed up with Nerdist to make it known he dreams of playing the Batman rival on screen. Obviously, Leto is commanding that role in one corner of the DCEU while Phoenix dominates in another. However, the mock audition tape was a whole lot of fun.

If you saw the clip and were disappointed Wiseau didn’t land the role, it is your lucky day. Wiseau and Sestero reunited to recreate one of the most memorable scenes from The Dark Knight. Fans of Wiseau’s career will recognize some similar yelling elongated vowels. Notably, “You are noooot,” has a similar tone to, “I did not hit her. I did noooot.” And let us not overlook Sestero’s Batman. He doesn’t have quite the fury or the power of Christian Bale, but he does have the deep whisper down.

If this isn’t convincing enough to inspire a remake, nothing is. Obviously, The Dark Knight is a masterpiece, but there’s something mesmerizing about watching Wiseau and Sestero having fun together. It’s like a real Hollywood movie, you guys!

For an actual Joker update, director Todd Phillips has been making drops all week. We first saw Phoenix as alter ego Arthur Fleck, then full makeup, and now in costume. One look for Zazie Beetz has also been revealed and everything together is quite exciting. It’s surprising how much is being released during the production phase of this film and is really driving our interest. We’ve seen the Joker many times before, but Phoenix continues to prove how dynamic this character really is and that there’s more to discover here.