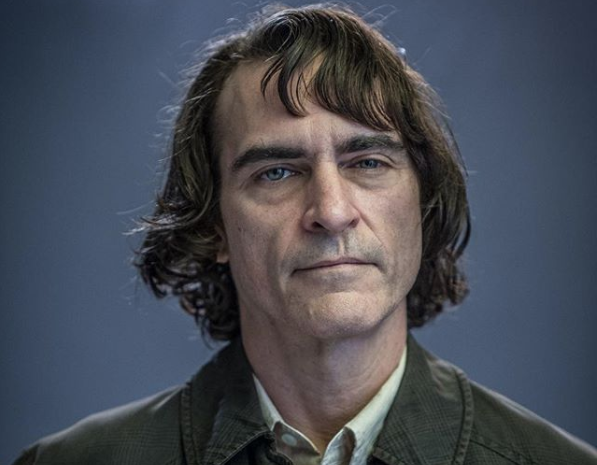 With a single word—”Arthur”—Todd Phillips has delivered our first look at Joaquin Phoenix‘s Joker. You’ll notice no face paint, no green hair, and no massive scars giving him his iconic clown’s grin. Before you start to complain that this does not look like the Joker you’ve come to expect, remember that Phillips’ film is both an origin story and a character study. While most modern audiences have a strong, strong preference for Heath Ledger’s iconic performance in The Dark Knight, we should trust an actor of Phoenix’s skill and Phillips own passion for this story to give us something new and unexpected. This will be the first time we’re getting a proper backstory to the most infamous villain in the superhero genre. In The Dark Knight, Ledger’s Joker kept changing his story on how he got his scars. In Suicide Squad, Jared Leto’s Joker is given a sliver of a backstory involving his incarceration in a mental institution (where he meets his future paramour, Harley Quinn). In Joker, we’ll be seeing a presumably somewhat normal individual become a monster, so it makes sense that our first image of the Joker shows him as a slightly dour but reasonably average looking guy.

Thanks to a modest budget (by modern superhero film standards) and an actor of Phoenix’s caliber, you can be sure his Joker—a failed comedian named Arthur Fleck who turns to crime after bombing with audiences—will be nothing like what we’ve seen before. Reports have it that Phillips’ touchstone for Joker is Marty Scorsese’s King of Comedy (Scorsese is a producer here), and the fact that Robert De Niro is on board only lends this nugget credence. The great Zazie Beetz is also on hand, playing a potential romantic interest for Phoenix’s Joker (who knows if the interest goes both ways), so the cast alone should give you a reason to be excited about this film.

Joker is slated for an October 2019 release date. Check out Phillips post below: