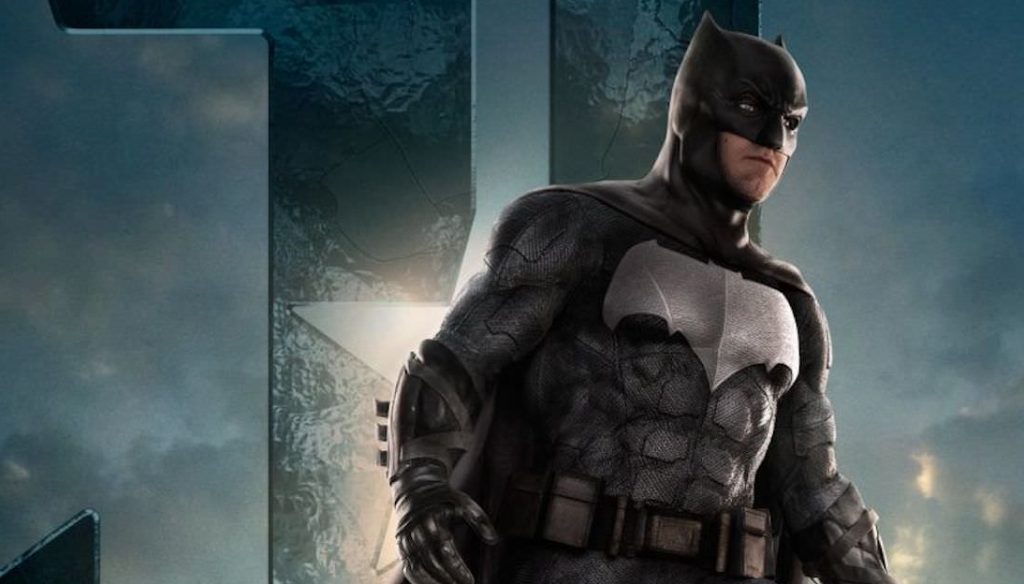 While you always want to greet new scoops with a healthy amount of skepticism, The Wrap‘s Umberto Gonzalez is a very credible reporter, and he’s got some potential Batman news that’s intriguing. It’s been known for a long time now that writer/director Matt Reeves (War for the Planet of the Apes) has been working on a Batman script for Warner Bros. While the studio has a lot going on with their superhero franchises, including James Wan’s upcoming Aquaman, Patty Jenkins’ Wonder Woman 1984, Todd Phillips’ Joker and Margot Robbie’s upcoming Birds of Prey, a Batman film will always be a big deal. Plus, Reeves has already proven he’s a seriously talented filmmaker, so the excitement surrounding his take on the Caped Crusader was going to generate a ton of interest no matter what else is going on. With that said, Gonzalez has it that Reeves has finished a script, and Warner Bros. is enthused. See below:

LIL BATMAN UPDATE: The studio loves Matt Reeves’ first draft of his BATMAN script, he is currently doing revisions & the film is being eyed for a hopeful summer 2019 production start. Of note, the current DC regime is committed to getting this take on the Caped Crusader correct! pic.twitter.com/PsOBNxxa8T

If accurate, this would be big news for you Batman fans. The most iconic Batman of our era is certainly Christopher Nolan’s epic Dark Knight trilogy, which elevated the entire superhero genre. Nolan wrote the trilogy with longtime screenwriter David S. Goyer and his brother Jonathan (the co-creator of Westworld), and the films benefited immensely from the fact that the scripts weren’t hammered together by a half dozen writers after endless re-writes, but were the work of a handful of committed scribes working towards a singular vision. If Reeves is already at the stage where he’s doing revisions, not wholesale rewrites, his Batman movie has taken that crucial first step.

Wonder Woman became DC’s most popular film and character in recent years, thanks to Jenkins’ ace direction, Gal Gadot’s mesmerizing performance, and a script. If Warner Bros. and their DC Extended Universe can re-launch another great Batman film, they’ll be looking at a very bright future, especially if Reeves vision for the film is as intriguing as what we’ve heard thus far. He’s already said that he sees his Batman film as a noir detective story. That sounds like an awesome way to reboot one of the most iconic superheroes of them all.