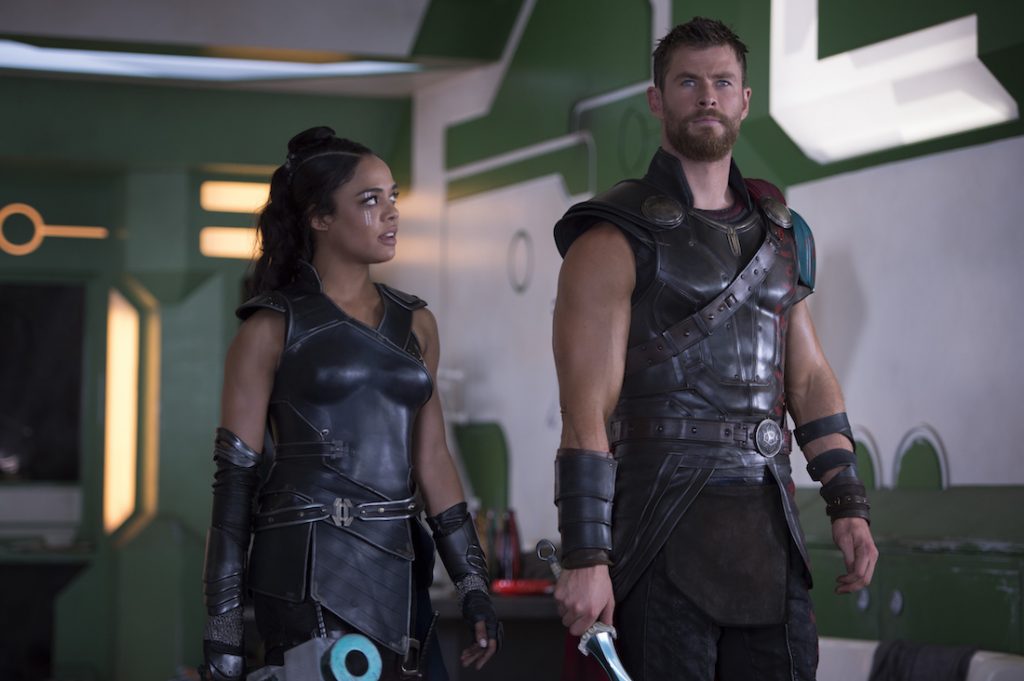 The Men in Black reboot has all the ingredients you could possibly want. It’s got a great director in Straight Outta Compton‘s F. Gary Gray, it’s got a script from two very good scribes in Iron Man‘s Matt Halloway and Art Marcum, and it’s got two leads with charisma to spare—Tessa Thompson and Chris Hemsworth. These two made such sizzling onscreen partners in Thor: Ragnarok that fans were just hoping to see them paired up again in a future Thor installment, but fronting an entirely new franchise? We’ll take it. Sony has had a Men in Black reboot on a backburner for quite some time, and there’s going to be some crossover to the Will Smith/Tommy Lee Jones franchise with Emma Stone’s Agent O from Men in Black 3 appearing in the new film. However, this Men in Black will be looking towards the future to a new franchise, and it boasts not only the aforementioned talent but Mission: Impossible‘s Rebecca Ferguson in a key role, making this project one to watch.

As if you needed a reminder that the camera does favor Thompson and Hemsworth, the latter has dropped the first set photo, showing them sans jackets, but in their spiffy white dress shirts and black ties. One wonders if they might have considered titling the film People in Black, considering it seems likely that Thompson’s Agent M wouldn’t and shouldn’t take a back seat to anyone.

The cast is fantastic and includes Liam Neeson, Rafe Spall, and Kumail Nanjiani. Men in Black is due in theaters on June 14, 2019.