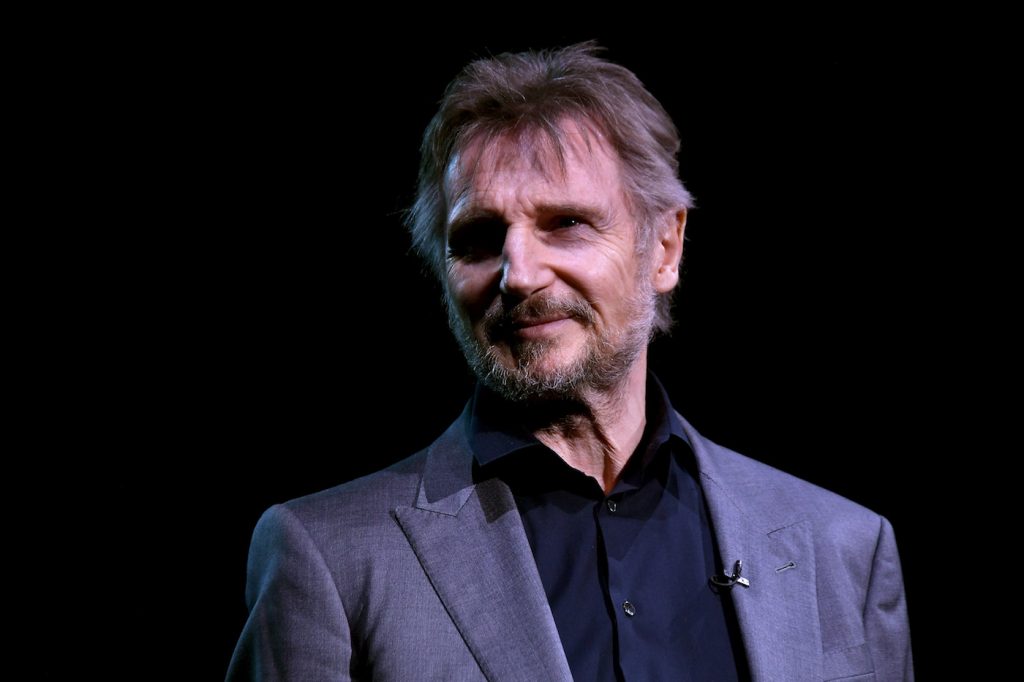 The Men in Black spin-off keeps looking better and better. The Wrap is reporting that Liam Neeson is joining Thor: Ragnarok stars Chris Hemsworth and Tessa Thompson in director F. Gary Gray’s (Straight Outta Compton, The Fate of the Furious) upcoming film. Hats off to Gray and Sony for assembling a cast so good we might forget about Will Smith and Tommy Lee Jones (unlikely, but the new group preparing to wear the black suit and sunglasses will absolutely hold their own).

The Wrap is reporting that Neeson will be playing the head of the Men in Black organization in London, which will be the first time the franchise’s base of operations has moved overseas. What we know for certain is the talent already involved, including executive producer Steven Spielberg, should get anyone excited the Men in Black‘s prospects.

The original films in the franchise were a giddy mix of sci-fi, action, and buddy-comedy hi-jinx between the very different Agents J and K, played by Smith and Jones respectively. The Wrap reports that the new Men in Black will be akin to Colin Trevorrow’s Jurassic World, which took that beloved franchise and expanded it in all ways, while still retaining the original trilogy’s DNA (pun intended). Picking the Men in Black up and plopping them down in London will give Gray and his cast a brand new setting, with all the potential comedy inherent in imagining aliens mixing in with British society.

Hemsworth and Thompson have already proven they’ve got a ton of onscreen charisma together, and if anybody could match Tommy Lee Jones’s grumpy authority, it’s Liam Neeson. Considering Neeson has also proven he’s an action star, he might be called upon to not only keep Hemsworth and Thompson’s characters in line, but also muck it up himself.

We’ll share whatever we hear about this promising film, which is currently slated for a June 2019 release date.

Featured image: NEW YORK, NY – MAY 21: Liam Neeson speaks on stage at the 2018 SeriousFun Children’s Network Gala at The Ziegfeld Ballroom on May 21, 2018 in New York City. (Photo by Michael Loccisano/Getty Images for SeriousFun)