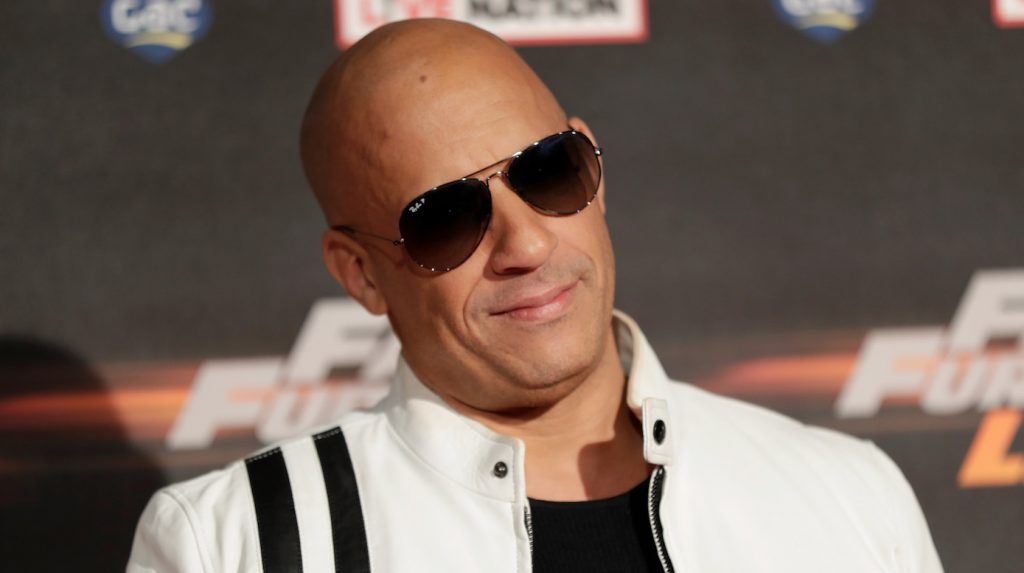 When brainstorming superhero characters today, it’s hard not to jump to your favorite Marvel or DC character without a second thought. With the film adaptations and shared universes in the market today, we don’t blame you. But there have almost always been more heroes out there from different publications, and some of them are finding their way to the big screen.

In recent memory, we’ve seen Hellboy and Teenage Mutant Ninja Turtles find success in the film and TV industries. However, most of the famous characters from outside DC and Marvel, from Spawn to Midnighter, have never seen the light of the movie screen. Sony Pictures is looking to change that with an adaptation of the Valiant Comics character Bloodshot, and they have an A-list star ready to fill his boots: Vin Diesel. The actor took to Instagram to announce Day 1 of the film’s production.

As Diesel notes in his post, visual effects artist Dave Wilson, who worked on Avengers: Age of Ultron and cinematic trailers for video games like The Division, is making his directorial debut with Bloodshot. Oscar-nominated Arrival writer Eric Heisserer penned the script. Depending on the comics origin they base the film on, Bloodshot could either be a fallen soldier brought back to life or a mob hitman who goes through a similar scientific transformation.

While we know very little about the actual plot of the film and how heavily it will draw from its source material, at least we have the cast. TheWrap also provided an idea of what the movie should feel like: it is planned to be “an R-rated take on the comic adaptation that will be tonally and aesthetically influenced by high-concept, sci-fi blockbusters of the late ’80s including Robocop, Terminator, and Total Recall.”

Bloodshot is currently slotted for a February 21, 2020 release.