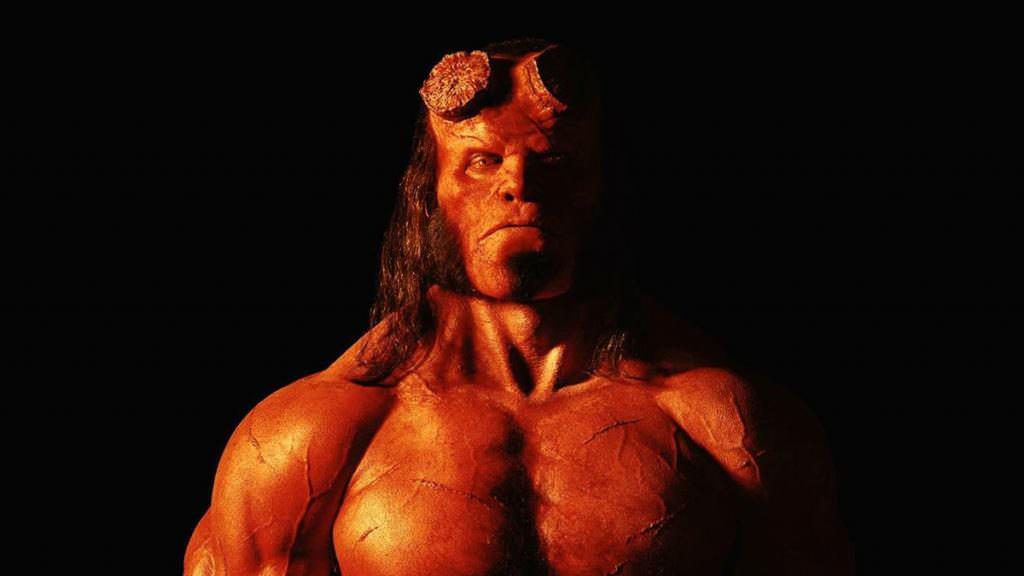 The red-skinned demon investigator, Hellboy, is planned to head back to the big screen in 2018. The much-anticipated reboot of the Guillermo del Toro and Rob Perlman 2003 classic announced the addition of three new members to the Osiris Club, Deadline reports. The Dark comic’s inspired film will feature cast members Sophie Okonedo, Brian Gleeson and Alistair Petrie to star alongside the dark hero and titular character played by Stranger Things actor, David Harbour.

Sophie Okonedo, most notably known for her Oscar nominated performance in Hotel Rwanda, will play Lady Hatton, a resident seer of the ancient English club. Brian Gleeson (mother!) will be seen as the famed wizard, Merlin. Alistair Petrie (Rogue One: A Star Wars Story) will play Lord Adam Glaren who is an elite member of the Osiris Club.

Directed by Neil Marshall (Game of Thrones), Hellboy is about a demon of the underworld who gets summoned to Earth as an infant by the Bureau for Paranormal Research and Defense to be trained as a supernatural investigator during the time of World War II. The comic series has chronicled the adventures of the demon superhero as he saves humanity from monsters and mythological creatures trying to destroy the world. This new story plans to follow Hellboy and his team of researchers as they battle the medieval sorceress the Blood Queen, played by Mila Jovovich, with his “right hand of doom”.

In addition to this star-studded trio, Ian McShane, Daniel Dae Kim and Penelope Mitchell have all signed on to play supporting characters in the superhero motion picture.